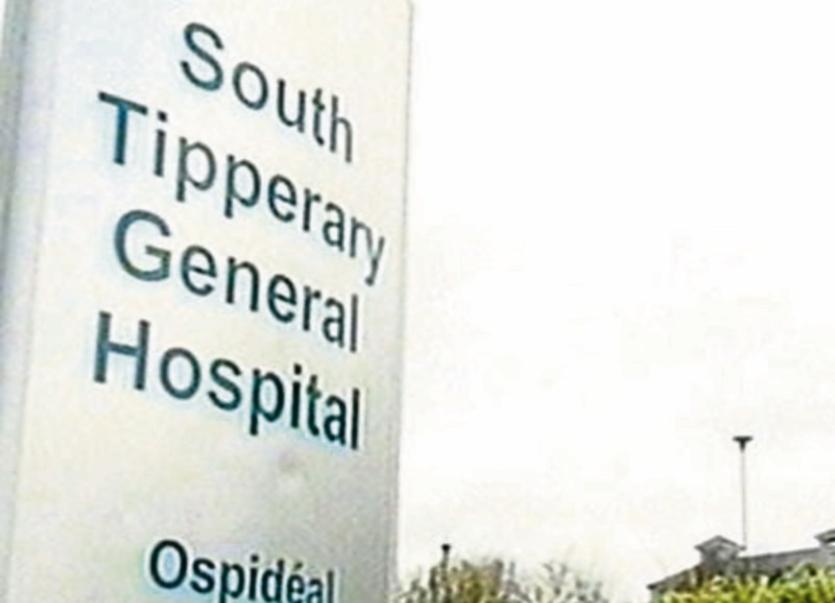 Management at South Tipperary General Hospital have appealed to the public to only present at the overcrowded hospital only in the case of “genuine emergencies”.

The Emergency Department (ED) at South Tipperary General Hospital (STGH) is currently experiencing overcrowding. In the previous 24 hours the hospital has seen an increase in presentations with 118 presentations to the Emergency services at the hospital. Management at the hospital is asking members of the public to only attend in the case of a genuine emergency, advising that where possible, a GP or Caredoc out-of-hours service be consulted in the first instance.

This has  led to the postponement and/or rescheduling of a  number of planned (non-emergency) inpatient procedures. The HSE stated that those who have had their procedures postponed will be contacted with a new appointment date as quickly as possible.

“STGH wishes to reassure people, that while the hospital is extremely busy at present, patients are being seen and cared for appropriately.The management at South Tipperary General Hospital apologies for any inconvenience caused” concluded the statement.

This morning there are twenty nine patients on trolleys in Clonmel , the second highest number in the country  according to the INMO daily trolley table.Only Cork University Hospital has more with thirty nien people on trolleys there.