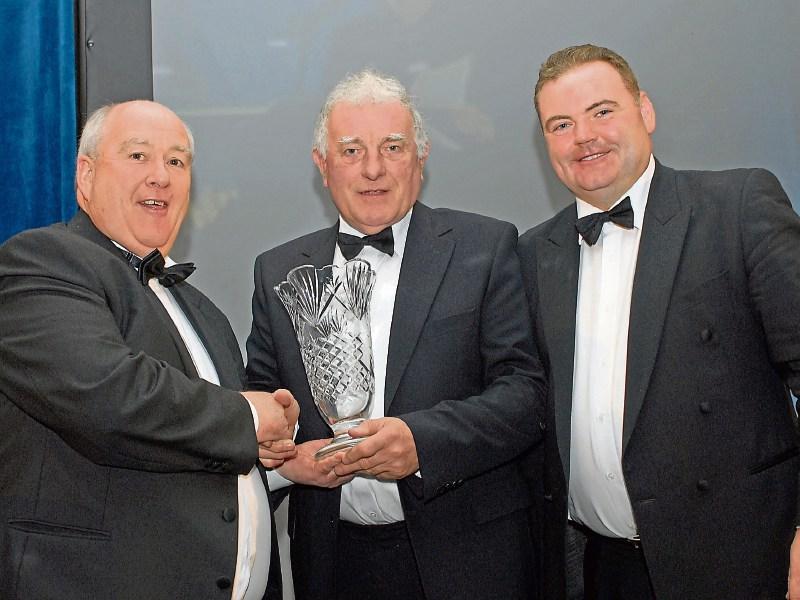 It is with great regret and sadness that we learned of the death today of former Tipperary hurler Mick Roche aged 73.

Hailing from the Carrick Davins club in South Tipperary, Mick Roche was widely renowned as the one of the greatest midfielders and centre-backs to line out for his county during an inter-county senior playing career that stretched from 1964 to 1974.

A three time All-Ireland medal winner with Tipperary, in 1964, '65 and '71, Mick also captained Tipperary in the 1967 and '68 Championships where he guided his side to back to back Munster titles but lost out in the All-Ireland Finals to Kilkenny in '67 and to Wexford in '68.

A holder of 5 Munster Senior Medals in 1964, '65, '67, '68 and '71, Mick was instrumental to Tipperary's cause in the middle to late sixties and like his colleagues was unfortunate not to have added extra All-Ireland titles to his name.

Mick first came to prominence for Tipperary in 1961 as a minor when he won a Munster title with the county following their defeat of Cork. When the U21 Championship was inaugurated in 1964 Mick was part of the historic Tipperary side to win both Munster and All-Ireland titles in the first year of the competition. Tipperary beat Wexford in that All-Ireland Final, at Nowlan Park, on October 4th, 1964, by 8-9 to 3-1.

Mick won an All-Ireland Intermediate title for Tipperary in 1963 lining out at midfield where they defeated London 1-10 to 1-7 in the final played in Thurles and in the 'home' final Tipp beat Wexford 0-17 to 2-3.

He was also selected on the first All-Star Award team in 1971 at centre back and worked for Carroll's who sponsored the Awards at the time. Prior to that he received 3 Cú Chulainn Awards, the forerunner to the All Stars in 1964, '65 and '67

With his club Carrick Davins, Mick won back-to-back senior county championship titles in 1966 and 1967. He scored 1-9 in the Davins win over Ballygunner in the 1966 Munster Club Final played at Clonmel on August 20th, 1967.

Tipperary County Board Chairman Michael Bourke paid tribute to the late Mick Roche on hearing of his passing - "I like the whole of the hurling world is rocked with the news of the untimely passing of Mick Roche.  Not only was Mick a legend who carried that tag with great humility, he was a colossus who earned tremendous respect from his peers and even from those who never had the privilege of playing with or against a giant of our game. His influence in Tipperary's success in the sixties and also in the seventy one All-Ireland Final is incalculable and his loss will resonate for a long time.

On behalf of Tipperary County Board and all Tipperary supporters, I extend our heartfelt condolences to his wife Mary, daughters Elaine and Siobhan and son Michael on the very sad passing of a husband and father. I extend that sympathy to all his colleagues and friends in Carrick Davins as well as those in and around the Horse & Jockey where Mick lived."