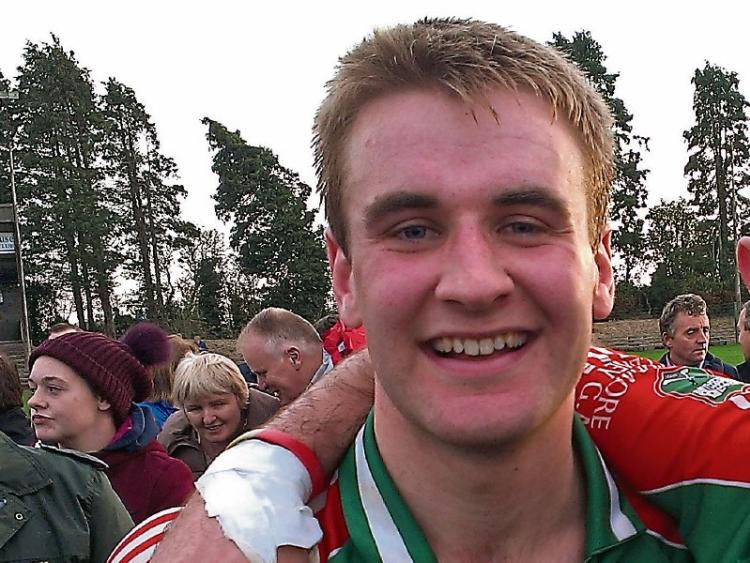 Loughmore/Castleiney's John McGrath has been chosen as the Munster Hurler of the Year.

Tipperary hurler John McGrath has been announced as the winner of the Hurler of the Year award in the 2016 Munster GAA Awards.

The awards will be presented on Saturday night at a gala dinner in the Rochestown Park Hotel in Cork.

John McGrath, from the Loughmore-Castleiney club, made his championship debut against Cork in the Munster quarter-final this year, scoring a point and making a big impact on the game.

He also scored a point in the semi-final against Limerick.

John was at his explosive best in the Munster Final, shooting 3-2 including a goal from a penalty, in a display that earned him the RTE Man of the Match Award.

He has also won many honours at underage level in both football and hurling with Tipperary.

Others who will be honoured by the Munster Council of the GAA include Limerick’s Niamh Mulcahy, who is the Camogie Player of the Year; Aishling O’Keeffe, Ballydesmond, Cork, who has won the Handball award; and Munster hurling champions Ballyea, from Clare, who have won the Club of the Year award.

Meanwhile, Cork hurler Charlie McCarthy and Limerick footballer John Quane are the latest Munster legends to be inducted into the Hall of Fame.