Top 10 most important Tipperary people of all time 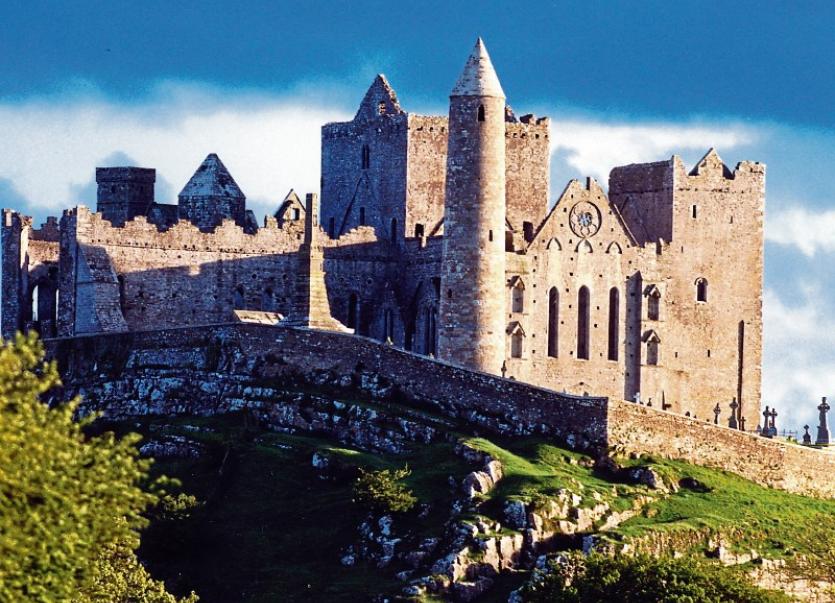 The Premier County has punched above its weight in terms of producing its fair share of great musicians, sports people, political leaders, and thinkers.

We’re asking you the public who you think are the top 10 most influential Tipperary role models or ambassadors of the last century.

In our humble opinion, and in no particular order, here are a few suggestions.

1.John Demond BernalScientist. (Nenagh 10 May 1901 – 15 September 1971) helped change the world with his pioneering work in X-ray crystallographyin molecular biology. An outspoken supporter of Communism, Bernal was instrumental in planning the D-Day landings, helping to save Western Civilisation

2.Brendan Bracken, 1st Viscount Bracken, Minister (Templemore 15 February 1901 – 8 August 1958), was Winston Churchill’s right hand man and confidant. Bracken scaled the heights of the British Civil Service and politics, and served as Minister of Information, directing the propaganda and intelligence war against the Nazis.

5.Thomas MacDonagh, Republican & Poet (Cloughjordan, 1 February 1878 – 3 May 1916) - as an IRB leader, he helped Ireland achieve independence as one of the Easter Rising's seven leaders.

6.Peter Campbell - you mightn’t have heard of the colourful Senor Pedro Campbell before, (1780, Tipperary, c.1832), but he was an Irish naval officer who founded the Uruguayan Navy.

7.Maurice Davin ( Carrick-on-Suir, 1842–1927)  was an Irishfarmer who became co-founder of the Gaelic Athletic Association. He was also the first President of the GAA and the only man ever to serve two terms as president.

8.Laurence Sterne, Novelist (Clonmel, 24 November 1713 – 18 March 1768) was an Irish novelist and an Anglican clergyman. He wrote the novels The Life and Opinions of Tristram Shandy, along with many more famous sermons, and famously campaigned for the abolition of slavery.

9.Charles Kickham, Novelist and Poet (Mullinahone, 9 May 1828 – 22 August 1882) was was an Irish revolutionary, novelist, poet, journalist and one of the most prominent members of the Irish Republican Brotherhood.