Boys light up the stage with Christmas Show 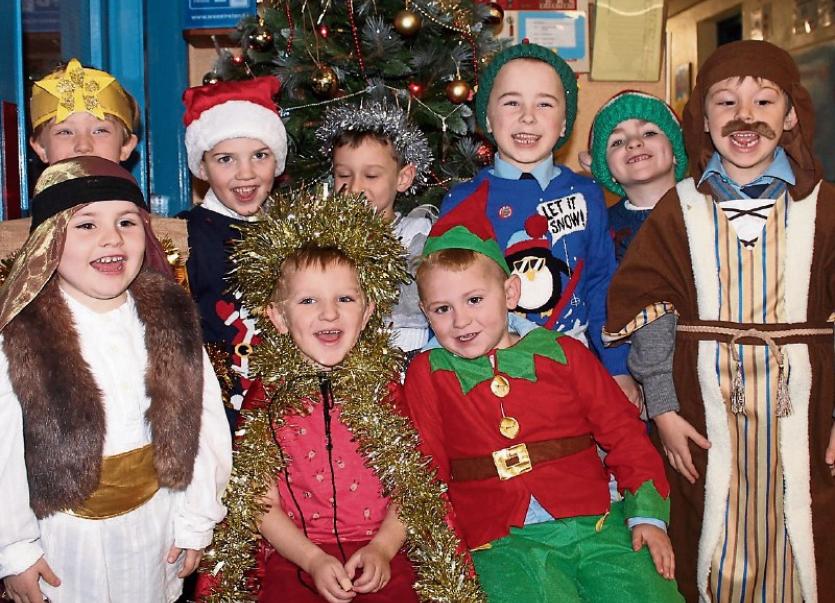 Junior and Senior Infants at St John the Baptist BNS

There was great excitement as the pupils at St John the Baptist BNS took to the stage to present their Christmas Show.

The show started with the pupils from Junior and Senior Infants. Their play was “Shine Star Shine,” a story about a big star who needs to show the way to the stable where the special baby has been born but he can’t shine! Well done to Luke Doyle who was a great star!

Senior Infants and First Class were next on with “A Little Bird Told Me.” Misha Nesteruk was the robin who had some exciting news to tell everyone.

First and Second classes were up next with “Santa Around The World”. The boys took us on a journey through time looking at Santa in different countries.

Third and Fourth classes were next up with “Hosana Rock,” a musical rock and roll twist on the traditional nativity. 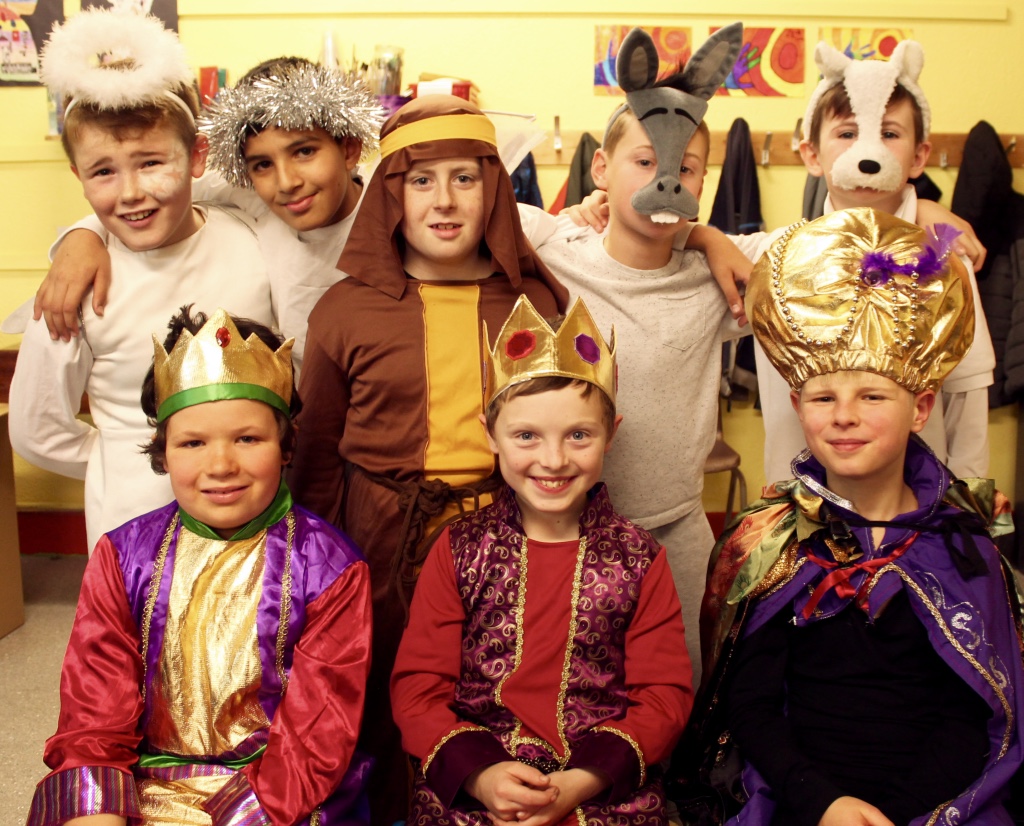 (More photographs in The Nationalist, on sale today, Wednesday, December 14).

Finally, Fifth and Sixth classes performed “Away with the Manger.' This play was about two robbers David Burke (Bill) and Andrew Irwin (Bob) who steal jewels and hide out in a school and then end up participating in a school play where their joy is short lived! Inspector Cleuno is hot in their pursuit!

280 boys took to the stage for three performances and wowed audiences with their musical and dramatic talents. A lot of hard work and preparation went into the shows and all class teachers are to be commended for their hard work.

The school was a hive of activity in the weeks leading up to the show. Backdrops had to be painted, tickets sold, costumes had to be made, lines and songs had to be learnt. All came to fruition in the first week of December and all the staff at St John the Baptist Boys School were very proud of the boys.

Here's hoping that Santa finds his way to all of them on December 24th!