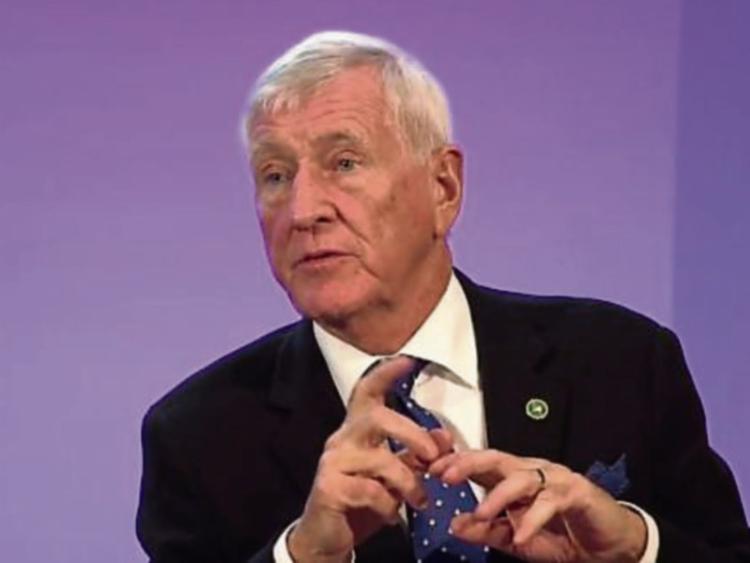 The death has taken place in England of Michael 'Kell' Ryan, brother of Ryanair founder, the late Dr Tony Ryan.

Mr Ryan, originally from Limerick Junction, died at his home in Cambridge on December 30.

He was also heavily involved in the airline industry, working with both Ryanair and Aer Lingus.

Another brother was the late Simon Ryan after home the theatre in the Tipperary Excel is named.