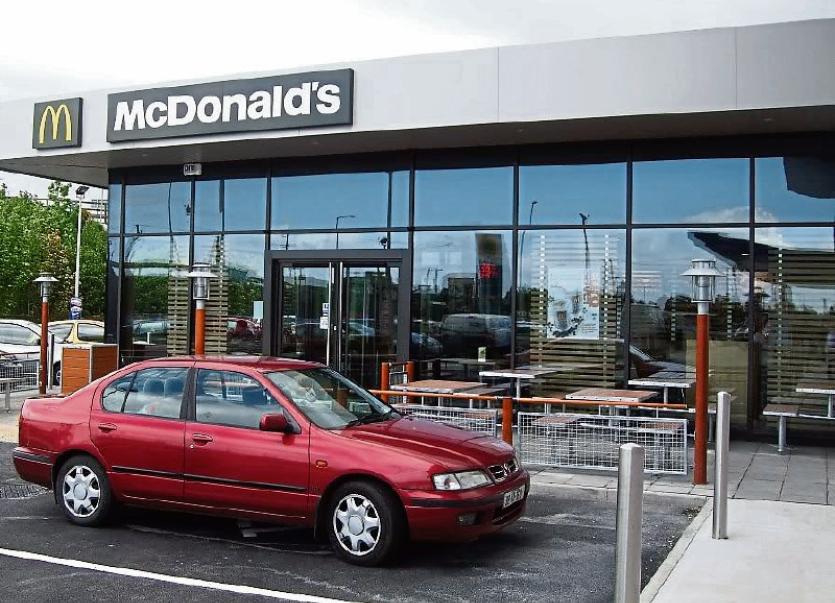 The restaurant and drive thru located at Coopers Lot is one of the busiest in the country, and the only major service station located close to the M8 between Cork and Dublin. One customer wrote to the Tipperary Star saying many seasoned tourists resort to checking the price of a McDonald’s meal against what they would normally pay at home.

“That may be fine when contrasting the situation between one country and another, but a difference in price between Tipperary and Cork could be more than any reasonable person would be willing to understand (especially when that difference is to the disadvantage of Tipperary consumers),” writes John D. Hall.

“Recently, within a 24-hour time frame, this diner discovered that an exactly similar order, which cost €13.55 in Douglas, rose to significantly higher €14.30 when purchased in Cashel. Within these amounts was a Chicken Sandwich meal (€6.60 in Cork and €6.80 in Cashel) and a large Chicken Nugget meal (€6.70 in Cork and €7.20 in Cashel). Asked why this should be so, the manager in Cashel attributed the difference to the fact that the Douglas and Cashel outlets are operated by different franchise holders.”

A spokesperson for McDonald’s told the Tipperary Star that prices can vary, and McDonald's as a brand can only control prices at company owned restaurants, not those owned by franchises. “We can recommend pricing strategies, but at the end of the day, it’s their decision to make. They may take up our prices, or they may decide to add 10c or 20c, but we can’t control that.” The spokesperson said there is no way to know the most expensive McDonalds in Ireland.