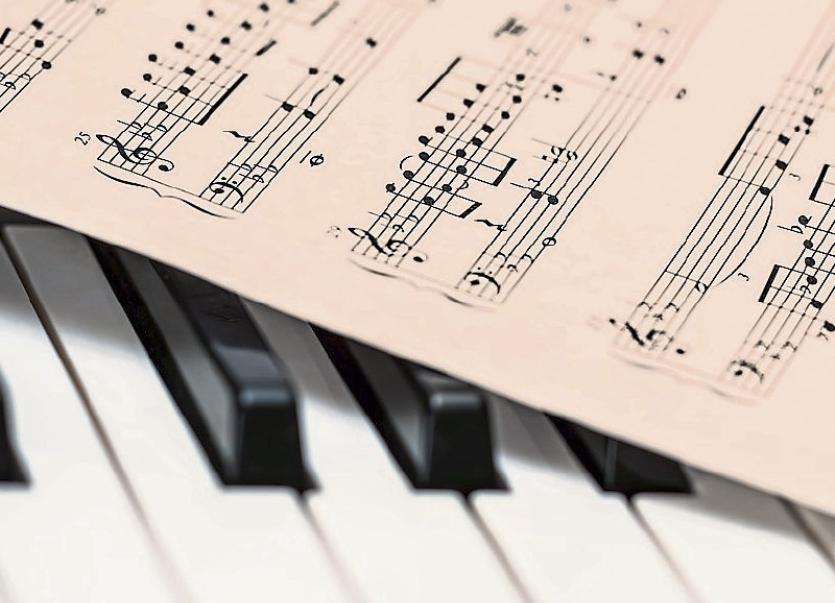 The Premier Music Store in Clonmel has closed after almost twenty years in business.

The shop closed its doors for the last time on Christmas Eve, having opened in 1998.

The O'Connell Street store sold a wide range of musical instruments. It also sold tickets for many local concerts and events, free of charge to the organisers.

Owner Pat Doheny, who took over Premier Music in 2002,said the decision to close wasn't an easy one to make but was unavoidable because of a gradual downturn in business.

"More and more people are shopping online and this had an adverse effect on the business", he said.

"December was always our busiest and biggest month in the lead-up to Christmas but in the last two years the figures have been down.

Even though we competed with the major online sites in terms of price, we couldn't compete with the convenience of online shopping".

The town centre store was also a hub and a meeting place for people to drop in and try out instruments. Many local bands were formed among young people who had met there, and as such it was of great value to the local community.

"People used to come in for a chat and it was a gathering place for like-minded people", said Pat Doheny.

Pat and staff member Paschal Kavanagh - who worked in Premier Music since it opened - are wished all the best for the future.