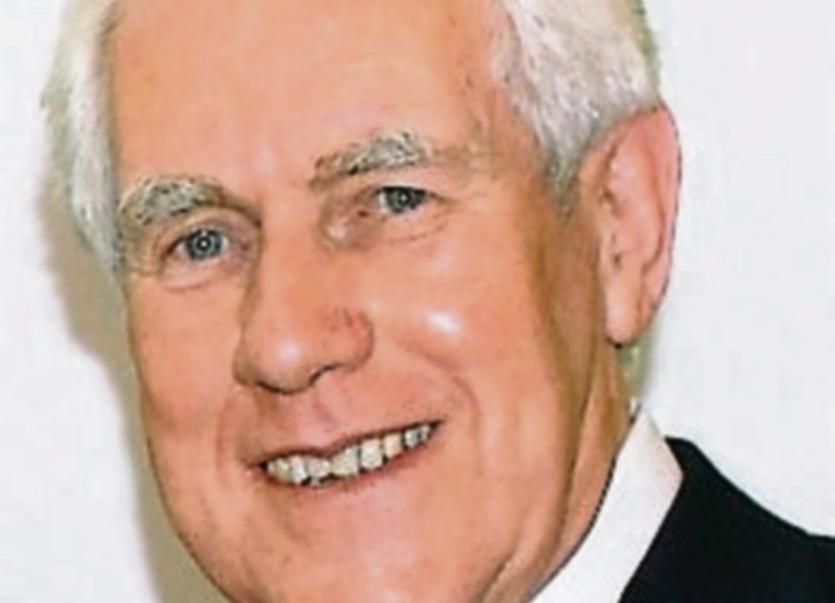 The Director General of the Irish traditional music body, Comhaltas Ceoltoiri Eireann, former Senator Labhras O Murchu, will deliver the oration on Sunday, January 29 at 2.15pm at the annual Commemoration for Sean Treacy in Soloheadbeg where the Irish War of Independence began.

Treacy was fatally wounded in a gun battle with the British on October 14, 1920 in Talbot Street, Dublin. His violin is preserved in the Comhaltas Bru Boru Centre in Cashel. It was presented to Comhaltas by Kathleen Alliss Cleary of Thurles , a cousin of Sean Treacy.

The award- winning Sean Treacy Pipe Band, from Moycarkey/Borris will also attend with many dignitaries from around the country.

"The event is the largest commemoration in Ireland", said Tipperary historian, John J Hassett, spokesman for the organisers, the Third Tipperary Brigade of the Old IRA Commemoration Committee.