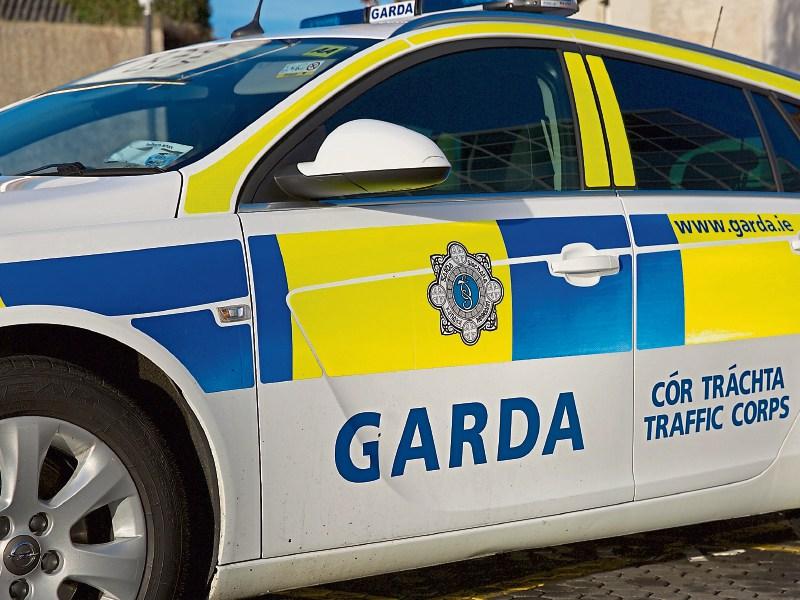 GARDAI are investigating the circumstances surrounding the tragic death of a Limerick man after a mountain-biking accident in County Tipperary on Saturday afternoon last.

It is understood that Warren B Smith died after he was seriously injured in the accident.

Gardai at Borrisokane say they are investigating the death of the 50-year-old, who was living near Patrickswell, on behalf of the local coroner.

The remains of the father-of-one, who worked for 3 Ireland, will repose at Thompsons Funeral Home in Limerick between 5.30pm and 7pm on Wednesday ahead of a Humanist Service.

A private cremation will take place on Thursday.

Mr Smith is survived by his son, Odhinn; his father David; his stepmother Debbie and his partner Simone.