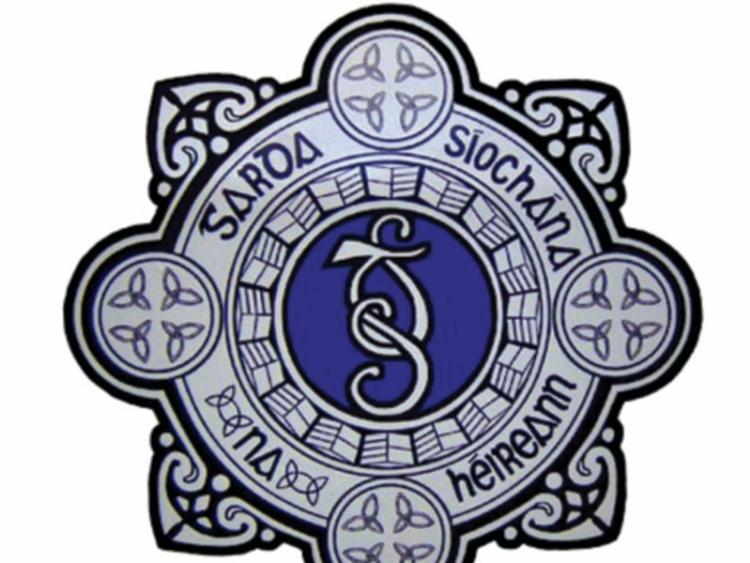 A yellow hydraulic tractor ram has been reported stolen from a farm yard at Ballinree, Cashel, according to Cashel Garda Station.

It is believed to have gone missing from the farm between January 9 and January 28.

Gardai have appealed to anyone who witnessed suspicious activity in that area or has information on the theft to contact Cashel Garda Station at (062) 62866.

In an unrelated incident a house was burgled in Cahir.