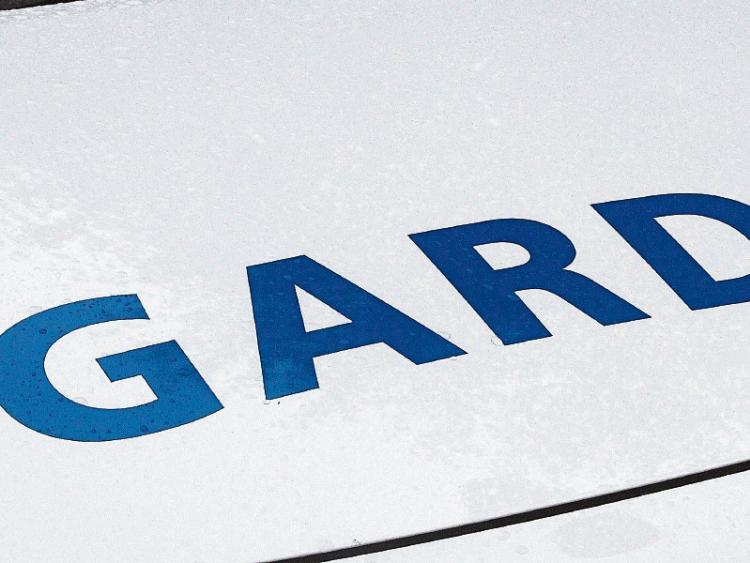 A woman aged in her late 30s will appear before Cashel District Court later this month charged in connection with the burglary of a house in Cahir last weekend.

The burglary occurred at Barnora Crescent in Cahir between 9.30am and 10am last Saturday. Gardai reported that no property was stolen.

In an unrelated incident a tractor ram was stolen in Cashel.