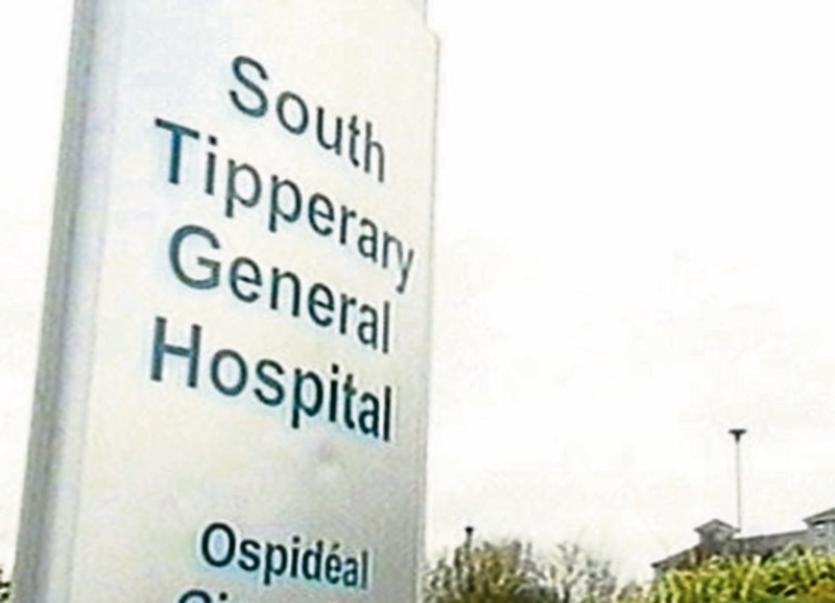 The HSE has rejected a case made for the recruitment  of fifteen nurses at the overcrowded South Tipperary General Hospital.

A business case made for 15.5 extra nurses in the surgical/medical unit at the hospital has been shot down.

The  hospital, which had twenty nine people on trolleys on Tuesday, regularly tops or is near the top of the Irish Nurses and Midwives Organisation trolley table .

The case was  backed by South Tipperary General Hospital management. South West HSE group and by   unions and was approved by an  independent panel.

“This was dismissed at the very top of the HSE at national level and Health Minister Simon Harris has a case to  answer on this”, insisted Tipp TD Alan Kelly.

He described the  HSE as a dysfunctional organisation.

The process showed that a total of 36.9 nurses were required in five units of  the hospital.

A supported business case was made to the HSE  for just one of those components, the 15.5 nurses required for the surgical/medical wards only, which was turned down.

Deputy Kelly  told the Dail  that  the Clonmel  hospital  was under incredible pressure and the accident and emergency unit was overcrowded.

"It does not have enough space” he insisted while reminding Minister Harris that there was an empty state of the art hospital  a short distance away, Our Lady's Hospital  in Cashel

Deputy Kelly reminded Minister Harris of the visit he made to the “phantom hospital” in Cashel last October.

“By any standard, it was bizarre, and I think the Minister acknowledged that fact.

The hospital being visited by the Minister for Health did not have a single patient.

A huge amount of funding has been put into the hospital and that spend will come before the Committee of Public Accounts, of which I am Vice Chairman,” said Deputy Kelly.

Health Minister  Harris informed the Dail that he had  instructed the HSE to come up with a plan to ensure more services are delivered at Our Lady’s Hospital,Cashel which has seen a €23m investment in recent years.

Minister Harris  said he had told  the HSE  to explore what additional supports Our Lady's Hospital in Cashel, can provide in alleviating pressure at  South Tipperary General Hospital, including pressure on the emergency department.

He said   that the developments envisaged for Our Lady’s Hospitall  would support the acute hospital Clonmel  in addition to developments that should take place in Clonmel.

“There needs to be a plan to do much more at the site” said Minister Harris.