Scene of recent fire in Irishtown Clonmel has been secured

Search now underway to determine the owners of the site 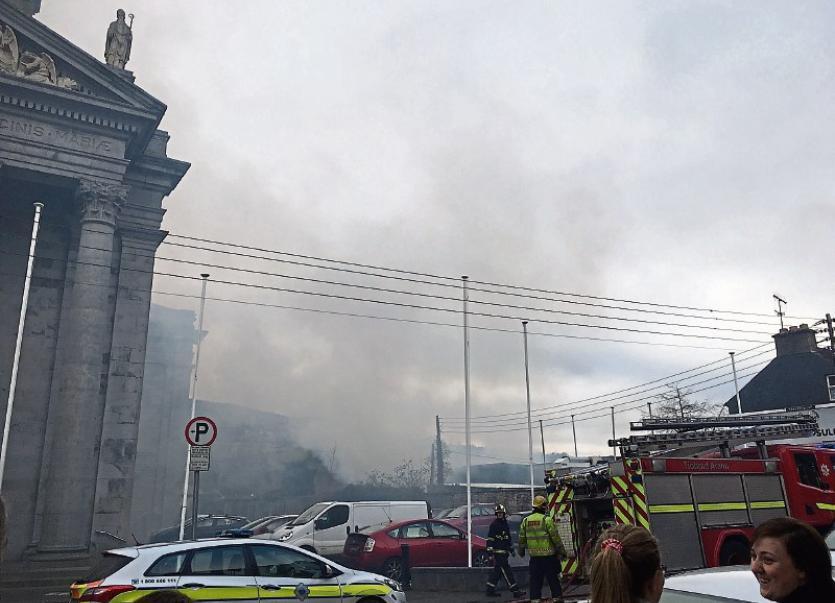 The front access to a site in Irishtown, Clonmel where there was a recent outbreak of fire has been secured by the County Council, it was stated at a meeting of Clonmel Borough District.

The meeting was told that a Land Registry search was underway to determine the registered owners, following which the council's environment section would proceed to issue the relevant notifications.

Cllr. Martin Lonergan had requested that the Borough District would take steps to curb anti-social behaviour in the lane, which is adjacent to St. Mary's Church, as well as securing the area to prevent further incidents such as the recent fire occurring.

He said it was great to see that progress was being made and hopefully the owners could be tracked down.

Cllr. Richiie Molloy said there was a lot of concern among local residents about the anti-social behaviour there and the fire, which broke out during the day a few weeks ago.

He said it must have cost a small fortune to tackle it because units of the fire brigade had to remain at the scene for most of the day.

The onus was on the council to act when such properties seemed to have abandoned.

He welcomed the fact that the lane had been secured with a gate and that the search was on to try and find the owners.

Cllr. Pat English suggested that the council should explore the possibility of acquiring the site to build houses.

This area in the middle of the town would be a great site for houses for the elderly and for social housing, like the nearby Riverview Court.