Principal says TDs failed to work together for Tipp schools 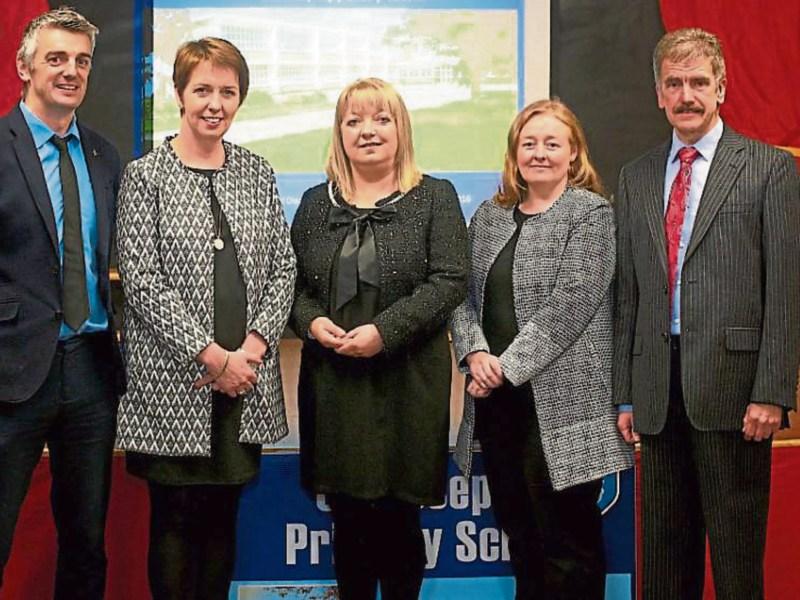 Five primary schools in Tipperary town were left shocked this week as they were denied extra resources to tackle under privilege and social deprivation among their pupils.

And an angry principal of one of the schools involved said they felt 'let down' by the county's five TDs.

"We asked them to work collectively as a unit on our behalf but the result this week shows that they didn't," said St Joseph's principal Louise Tobin. 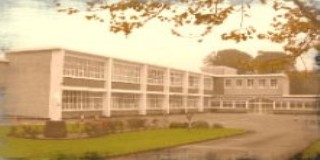 DEIS, the Delivering Equality of Opportunity in Schools, is an action plan focused on addressing the educational needs of children and young people from disadvantaged communities; from pre-school through second-level education (3 to 18 years).

But when fifteen schools around the country were included in a new plan announced on Monday - including one from Carrick-on-Suir - all five Tipperary town schools were excluded.

"It absolutely beggars belief", said Ms Tobin, struggling to find the words to express her outrage.

"We are devastated. It is shock, horror. We feel so let down because you cannot argue with the statistics. It's as if the authorities are saying that there's no disadvantage in Tipperary and yet four per cent of the school population is from the travelling community and twenty three per cent from non-nationals," she stated. 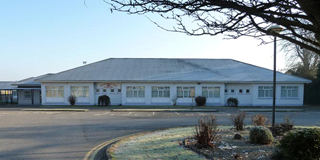 And she reserved some of her sharpest criticism for the Tipperary TDs.

"We didn't get the help we needed from our politicians. We had a very positive meeting in Tipperary and we were promised support from all of them. We had a great submission and we asked them to work collectively on our behalf.

"But they didn't work collectively. They were not willing to do so. I have a file of the very same letters from all of the TDs", she added.

The Tipperary Local Education Stakeholders Network, in association with RAPID Tipperary and LIT Tipperary, had compiled a document entitled “Addressing Educational Inequality in Tipperary Town” to support the DEIS application.

The schools wanted a programme that would make a difference for disadvantaged families and families that fail in education.

They campaigned to be included in the revised DEIS action plan which would see a better pupil/teacher ratio, additional supports for vulnerable groups, targeted measures to tackle literacy and numeracy and additional funding.

Ms Tobin said parents in the town are irate at the exclusion. While happy for the Carrick-on-Suir school to be included, she didn't think that social disadvantage was any worse in Carrick than Tipp.

"We have been struggling with resources for years. We are funded the same as a school in Foxrock in south Dublin. We are getting no extra resources for children with very challenging needs", she stated, adding that the five school principals will meet on Thursday to consider their next move.

Fianna Fail TD Jackie Cahill said he was 'furious' that the schools were not designated.

“These schools all submitted detailed, and deep, reports on the challenges they face as a result of socio-economic conditions in their communities.

“There is a growing sense of anger and disappointment in the town that they are being forgotten about again.

“The closure of McDonald Mushrooms last year and other challenges mean that these five schools need extra support.

“I will be raising the case of the five schools in the Dáil this week, and will be seeking answers and a commitment that their cases will be reviewed.

“The Minister needs to be transparent, provide each of the schools with a breakdown of the decision affecting them, and where suitable allow the schools to appeal the decision."

Independent TD Mattie McGrath described the news as a 'hammer blow' and said the decision was the clearest indication yet that the criteria used to select schools for DEIS status are bordering on useless.

The Department of Education itself acknowledges that the methodology used to assess the schools is flawed and incomplete and does not accurately represent the level of need that exists in certain educational communities.

He added - "I can understand the enormous frustration that is being felt but I want to assure all the schools who were excluded that I will work, in conjunction with all my Tipperary colleagues to ensure that this situation is remedied at the earliest opportunity."

A collage of murals by Alan Manning, Task Force Office, as an example of work that could be featured in Tipp Town

'Brighten up the town,' brilliant plan being worked on for murals in Tipperary Town