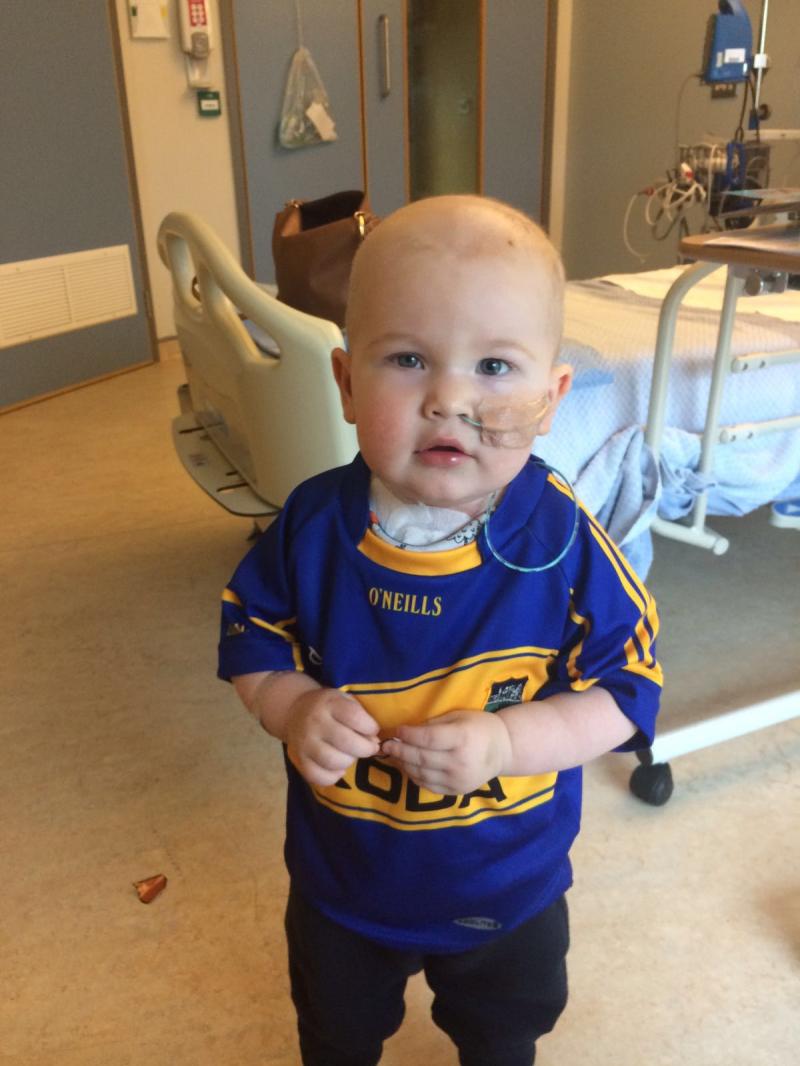 A brave toddler who captured the hearts of the country has passed away after a seven month battle with a rare form of cancer.
Twenty-seven month old Evan Jones from Oakhampton, Newport, passed away at his home on Saturday surrounded by his loving parents Marisa and Paddy, baby brother Ben and extended family after a heroic fight against an aggressive form of cancer which was diagnosed last July.
A heartbreaking post on the Team Evan Jones Facebook page broke the news that Evan had passed away stating simply that “your wings were ready but my heart was not” and dedicated to the “little angel.”
Hundreds of messages dedicated to the toddler who had inspired so many, earning him the moniker of Newport’s bravest superhero, flooded the Team Evan Jones Facebook page over the weekend including messages from those who had cared for Evan in hospital. 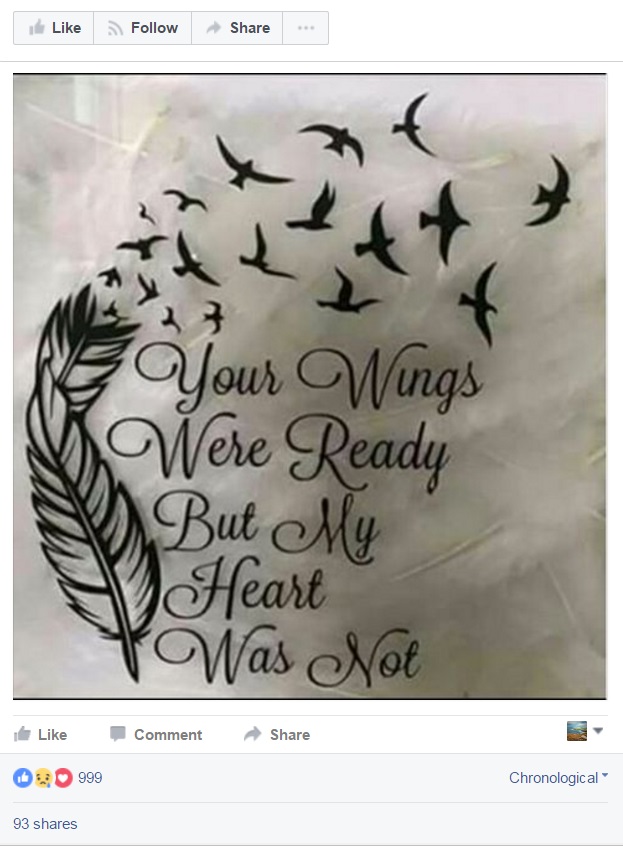 Little Evan was diagnosed with an extremely rare form of cancer last summer after his      parents noticed their young son was suffering with a wheezy chest and a droopy eyelid. After  a referral to the University Hospital Limerick, Evan was rushed into the hands of the  oncology team at Our Lady’s Children’s Hospital, Crumlin after a large tumour was  discovered in his neck. However due to its location, doctors said an operation to remove the  growth was extremely risky and instead placed the 20 month old on a heavy dose of  chemotherapy to shrink the tumour.

Unfortunately the chemo did not have the desired affect the medical team were hoping for  and doctors decided that a high risk operation to remove the tumour was the only hope for  the toddler. Doctors operated on Evan over nine hours and successfully removed the growth  much to the delight of his parents and his new baby brother Ben. However the family’s joy  was short lived as a biopsy result showed that Evan had a malignant Rhabdoid Tumour which  is commonly seen in children under two years of age. Evan was then placed on an intensive  course of chemotherapy and radiation treatment in Crumlin.

It was during one of his stays in Our Lady’s Hospital that Evans cheeky smile charmed the nation during a visit from the Tipperary hurlers the day after winning their 27th All Ireland title. Dressed in his blue and gold jersey Evan confidently threw a sliotar into the Liam McCarthy Cup during the Six One News.

While his parents moved to Dublin to be by their eldest sons side during his treatment, back at home in Newport, friends and family members were gathering together to organise a fundraising campaign to help with the cost of Evans treatment and possible stem cell transplant. Within weeks fun runs, coffee mornings, raffles, auctions, concerts and a hugely successful benefit night helped to raise over €40,000 in a fundraising campaign that united the county and beyond. A GoFundMe account set up by the Team Evan Jones Committee in September raised nearly €25,000.

Unfortunately just before Christmas, doctors found that the chemo was not working and decided to place Evan on a clinical drug trial treatment instead. However a new scan revealed that one of Evan's tumours has grown significantly and the disease was becoming increasingly aggressive. In order to control it little Evan had to go through anintensive bout of radiation treatment once again. Earlier this month he was the first person in the country to trail a new clinical drug treatment and once again continued to show a courageous attitude outweighing his young age.

Despite every obstacle Evan encountered he remained a happy and carefree child, proud big brother to Ben and ray of light to his loving parents Marisa and Paddy, grandparents Tony and Anne Murray and Paddy and Kathleen Jones, uncles, aunts, cousins, relatives and friends.

Hundreds of mourners packed the church of the Most Holy Redeemer, Newport on Monday to say their final farewells to the little boy who united a community and made a powerful impact in the lives of everyone he met.