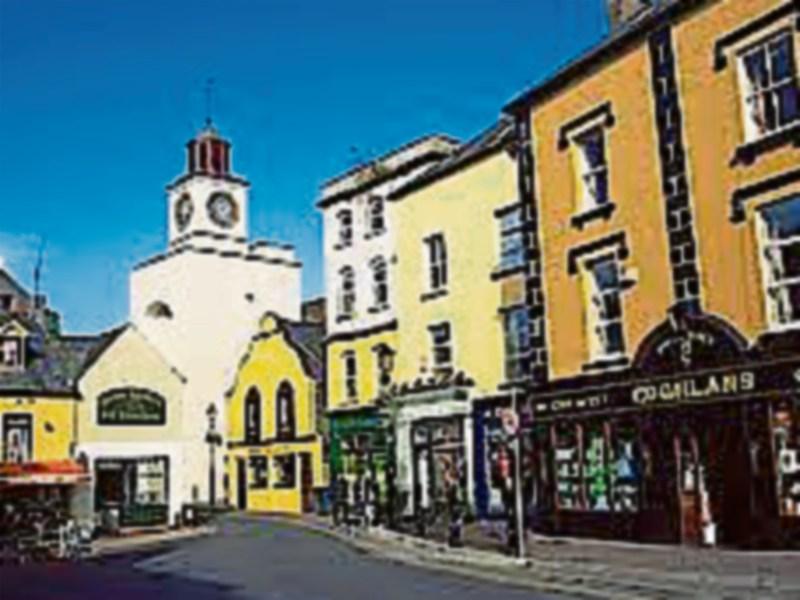 Carrick-on-Suir town may soon have a Men's Shed community project.

An open meeting to explore the possibility of setting up a Men’s Shed community project for Carrick-on-Suir and surrounding areas will take place at the Old Mill Pub's meeting room at New Street in Carrick on Thursday, March 2 at 8pm.

Anybody interested in getting involved in setting up a Men's Shed in the town is invited to attend the meeting where it's hoped to form an organising committee for the project.

Carrick-on-Suir and District Lions Club, which is organising the meeting, stressed women as well as men are most welcome to attend the meeting and participate in the establishment of the Men's Shed.

Niall Nordell, advocate for Men’s Sheds in the South East, will give a presentation at the open meeting and highlight the experiences of Men’s Sheds throughout Ireland.

"As Men’s Sheds have been a marvellous success throughout the country, one would be a great asset to our town and surrounding area," said a Carrick-on-Suir Lions Club spokesperson.