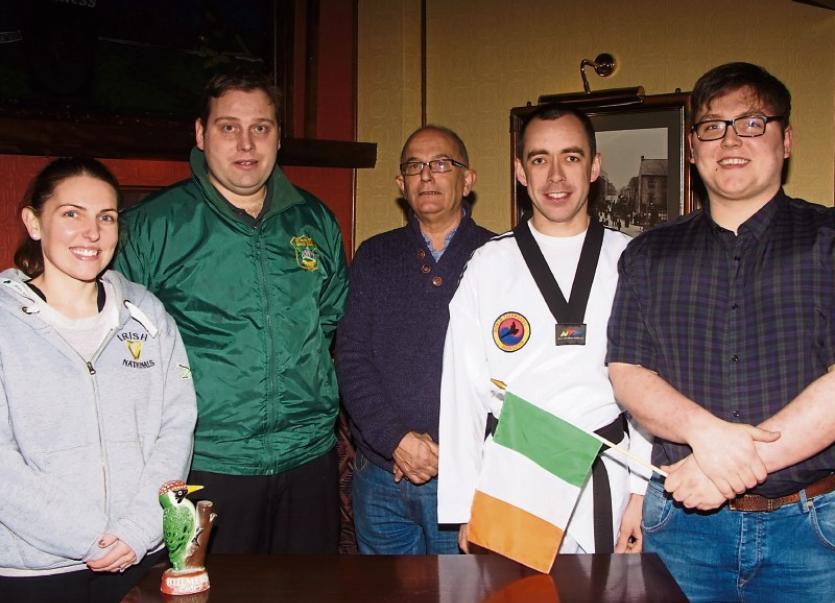 Our national feast day is fast approaching and plans are well underway in Cashel for the 2017 St Patrick's Day Parade.

The theme of this year's St Patrick's Day Parade in Cashel will be “Keep It Green in 17.”

The parade was launched in Foley’s Bar Friar Street on Monday, February 13. The guests were told that fundraising is ongoing. All the funds are ploughed back into the community, and Cashel’s is one of the few parades in the country that does not charge an entry fee.

All of last year’s entrants will be contacted in the coming weeks and it is hoped the parade will be as big a success as the 2016 event which was a credit to the town of Cashel.

A number of the town’s community groups came to Foley’s to wish the Parade Committee every success in their endevours.