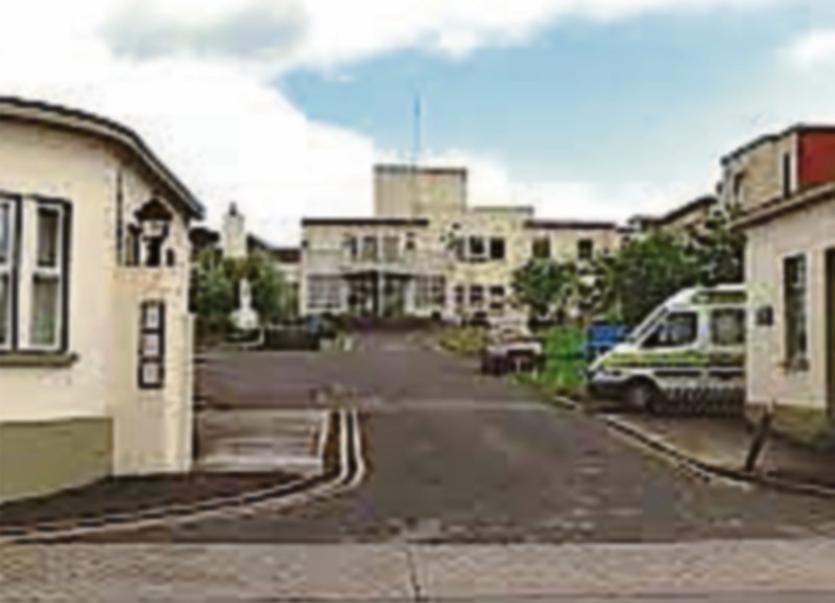 The inspection on December 20, 2016, was planned and inspectors met a medical senior house officer, a medical registrar and a pharmacist, a member of the Drugs and Therapeutics Committee and the safety coordinator and a medical consultant (deputising for the clinical director), the diagnostics directorate manager and the acting operational director of nursing.

A review of the minutes of the Drugs and Therapeutics Committee showed that attendance at meetings was variable. The inspectors have recommended that the hospital should revisit the membership of the committee with the aim of ensuring greater, more consistent involvement from all staff.

HIQA noted the low numbers of medication related incidents reported throughout 2016, relative to other hospitals. Near misses in relation to medication related issues were not being reported. Senior management recognised that this level of reporting was not in line with internationally accepted norms and were aware of the need for improvement.

A review of the risk register showed deficits in relation to pharmacy resources. There was no agreed period during which these deficiencies would be addressed.

The report also noted that there was no up to date, local approved list of medications stocked in the hospital, and that the hospital did not have a process to formally evaluate the quality and safety of new medicines before introducing them for use

However, the inspectors also found that a number of good practices, for example, interruptions during medication administration rounds are thought to be a prominent causative factor of medication errors.To reduce interruptions, red “do not disturb” tabards are worn by nursing staff while administering medications.

Hiqa concluded that following the report, the hospital must focus its efforts to address the risks and findings identified in this report, and work to ensure that the necessary arrangements are in place to protect patients from the risk of medication-related harm.