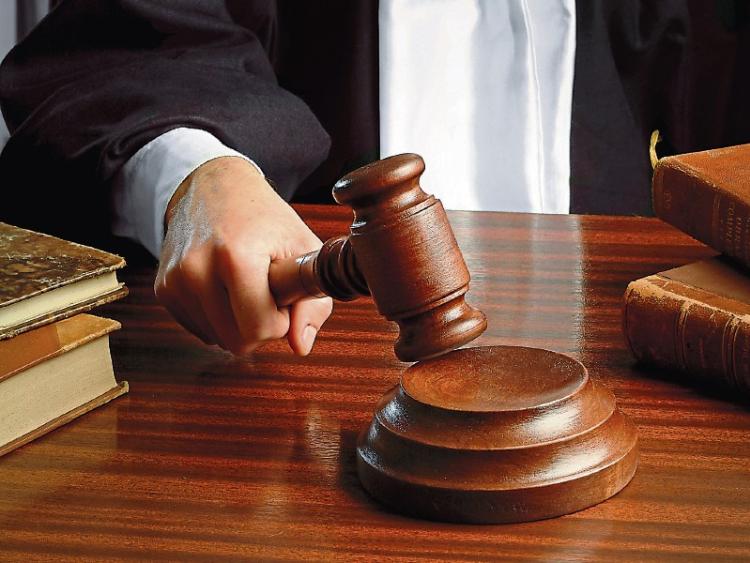 A number of men who received sentences of up to 20 years imprisonment for an aggravated burglary in Tipperary have moved to appeal the severity of their sentences.

The men were sentenced by Judge Thomas Teehan at Clonmel Circuit Criminal Court on October 1, 2015.

All five men brought appeals against the severity of their sentences in the Court of Appeal on Thursday where the three-judge court reserved judgment.

Counsel for Gately, Vincent Heneghan SC, said it could be inferred that the Circuit Court judge picked 12 years as the starting point for what occurred in the house. That being so, he seemed to attach a great deal of weight to the reckless driving or “hot pursuit”, which Byrne and Gately were involved in subsequently.

Mr Heneghan said nobody could find a comparable case of aggravated burglary but in manslaughter cases, for example, he said 20 years would be out of line.

He said his client's childhood and adolescence had been chaotic, there was an early plea and an expression of remorse.

Counsel for Byrne, Conor Devally SC, said there was “slim enough evidence” concerning his client about what happened in the house.

He said Byrne was brought into “this event” through his expertise in stealing cars; That was his background from an early age.

Byrne was involved in the taking of illicit drugs from the age of eight or nine and was removed from the family home at the age of 11 or 12.

From then on he was nothing other than a “terror on society” who amassed a significant number of criminal convictions, something in excess of 80, generally through joyriding as a teen., Mr Devally said.

Mr Devally said his client got a 20-year headline sentence which was “in excess of the average life term”. He said the sentencing judge differentiated between the parties in a way that was difficult for the Court of Appeal to determine.

Counsel for Patrick Joyce, Colman Cody SC, said all five men were equally culpable for what happened in the house but different headline sentence were imposed.

Mr Cody submitted that the Circuit Court judge erred in placing the offence in the highest category to which Mr Justice George Birmingham said he could only react with surprise given the “appalling” nature of the offence.

Counsel for Thomas Flynn, Michael Bowman SC, said his client was 19 at the time of the offence, would be approaching 30 by the time he concludes his imprisonment and his suspended sentence would hang over him until he was 40.

Mr Bowman said Flynn was a young man with certain psychological frailties. He had failed to appear in court before lunch because he had been “overcome with anxiety”, the court was told.

Mr Bowman said it was difficult to see how the Circuit Court gave full appreciation for Flynn's guilty plea, expression of remorse and the rehabilitative efforts he had gone through while in custody.

He said his client got the “lowest discount” of three years which was the lowest recognition for the manner in which he approached the case.

Counsel for John Joyce, Padraig Dwyer SC, said his client was the youngest of the offenders. He said John Joyce's extremely low level of cognisance together with his hearing difficulties was a “double handicap”.

He had a tremendously difficult childhood and came before the Circuit Court as an enormously disadvantaged young offender.

Although John Joyce had 55 previous convicions, Mr Dwyer said none of them compared to the severity of this offence.

Mr Dwyer said it was difficult to see how John Joyce was given 15 years as a starting point in circumstances where his brother got one year less.

Cousnel for the Director of Public Prosecutions, Michael Delaney SC, said it was difficult to find a case of aggravated burglary of comparable gravity.

Among the aggravating factors were the machete, the firearms, the restraint with cable ties, the threats to kill the children, the threats to shove a screwdriver up the nose of Mr Corcoran.

There was the serious assault on Mr Corcoran, the injuries of which, continue to affect him. Three very young children were subjected to a terrifying ordeal. There were at least six raiders who entered the home which must have added to the fear and apprehension of the Corcorans particularly the children.

But the the most significant aggravating factor, Mr Delaney said, was the affect on each of the five members of the Corcoran family.

It was a “catalogue of horrors”, before they left the house, Mr Justice John Edwards remarked.

Mr Delaney further submitted that at least three Constitutional rights were breached and the State had a duty to protect and vindicate those rights. That must extend to include an element of general deterrance, he said.

Finally, Mr Delaney said it would have been preferable if the sentencing judge had not made a remark about remission because such comments are always open to interpretation.

The sentencing judge had said the length of the sentences were likely to be somewhat less than the sentences he was imposing due to remission.

Mr Delaney said it was a post-script comment and there was nothing to indicate that the trial judge had increased the sentences to take account of the likelihood of remission.