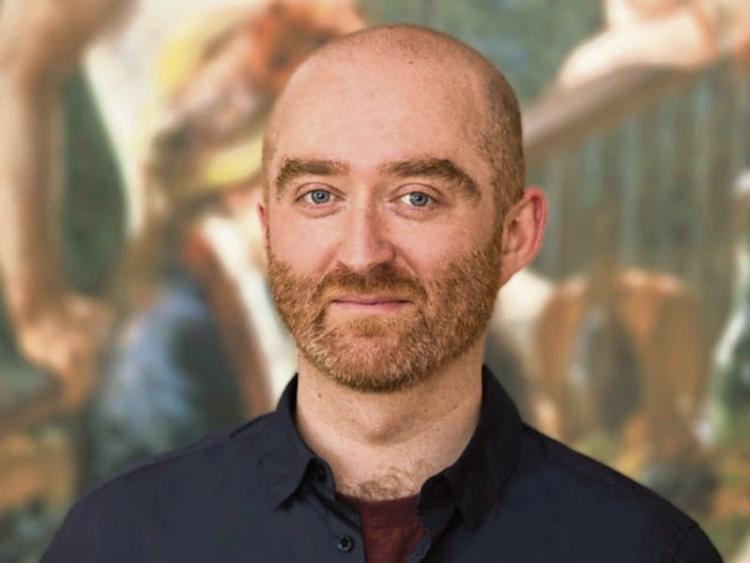 A writer who grew up in Clonmel is launching his debut novel at the town's library next week.

The Fractured Life of Jimmy Dice, by Ronan Ryan, will be launched at 7pm on Thursday evening, March 16th.

The book, which has received favourable reviews, tells the story of Jimmy Dice, the loss of whose twin at birth is just the beginning of his turbulent life.

Attacked by vicious dogs, pursued by gangsters and falling for a woman who isn’t quite what she seems, Jimmy, a willful young man with heart and belief, is unafraid to let any of these obstacles stand in his way; and yet he seems to find trouble at every turn.

Meanwhile unseen, someone is bearing witness to his life, closer than anyone, including Jimmy, could know.

36 year-old Ronan Ryan is son of Geraldine and Ken Ryan.

He grew up on the Fethard Road in Boherduff and attended the Presentation School for First and Second Infants and St. Mary's CBS for Primary School.

He attended the High School for First Year but didn't get to complete the year as the family moved to Nagoya, Japan in the spring of 1994.

His father Ken worked as a chemical engineer for Merck, Sharp, and Dohme at Ballydine from 1974 to 1994, when the move to Japan was followed by spells in the United States, Singapore and Holland before he retired in 2008.

Ken and Geraldine and their daughter Carolyn now live in Bucks County, Pennsylvania, while Ronan is based in the Christchurch area of Dublin.

Ronan has an MSc in Creative Writing from the University of Edinburgh and a PhD in English Literature from Victoria University of Wellington, New Zealand.

He was prompted to write at the age of 19 when he lost his soulmate, a French girl called Anne-Laure, in an accident in her home city of Paris.

He went to a café to write down a few memories of her and found it such a release that he decided to concentrate on writing full time.

The Fractured Life of Jimmy Dice was published by Tinder Press on January 26th.