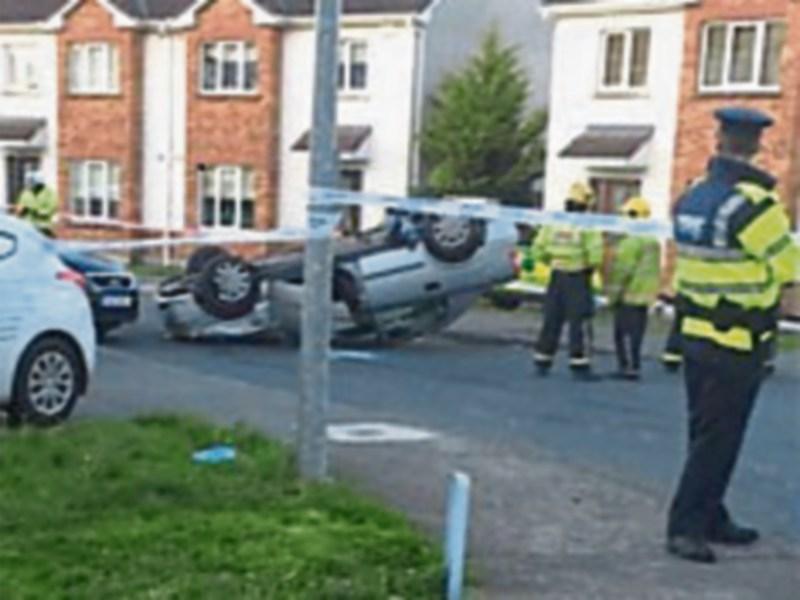 A 5 year-old boy suffered serious injuries when he was struck and injured by a car in a Clonmel housing estate at the weekend.

The boy was playing on a green area in the Glen Oaks Close estate in Clonmel when he was knocked down by a silver Opel Astra at 4.50pm on Saturday.

The car overturned after striking the little boy, who is still in hospital being treated for his wounds, which Gardai describe as serious but not life threatening.

The driver of the car was brought to South Tipperary General Hospital with minor injuries but later discharged.

Gardai are preparing a file on the incident for submission to the Director of Public Prosecutions.

A Garda spokesman appealed to any witnesses to the incident to contact Clonmel Garda Station at (052) 6122222.

Families upset by horses on the loose in Clonmel graveyard.