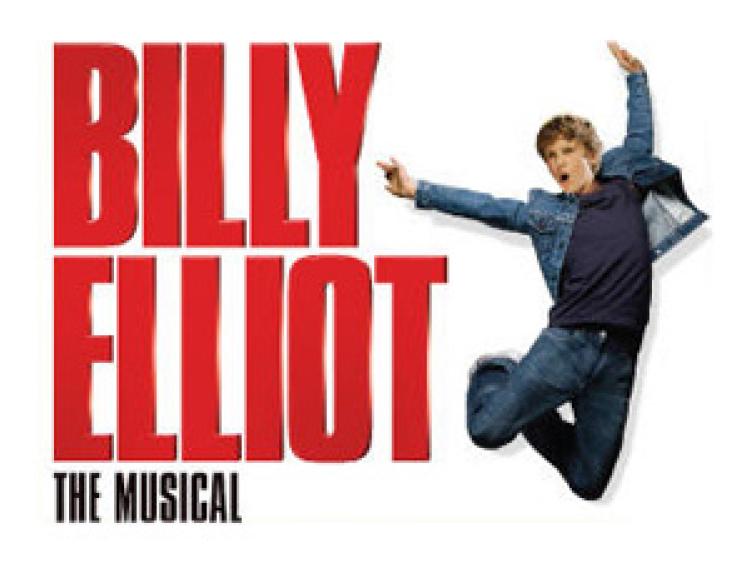 Billy Elliot was a big hit in The Presentation Secondary School.

Hit shows Billy Elliot and Les Miserables have won the Presentation Secondary School in Thurles, and Our Lady's Templemore nominations for the prestigious Bord Gáis Energy Student Theatre Awards which will be announced in May.

The wait is over! The shortlist for the annual Bord Gáis Energy Student Theatre Awards has been revealed with two Tipperary schools having caught the attention of the judging pane.

Presentation Secondary School in Thurles has been shortlisted in the Best Overall School Musical category for its production of school production of ‘Billy Elliot’. The judges said it was “an ambitious, polished and beautifully performed piece”.
Student Zoe Gleeson in Presentation Secondary School has been shortlisted in the Best Performance in a Supporting Role for her performance as Mrs. Wilkinson in the school production of ‘Billy Elliot’. Judges commented that Zoe “played a character way beyond her years with such nuance, it left the judges speechless”. 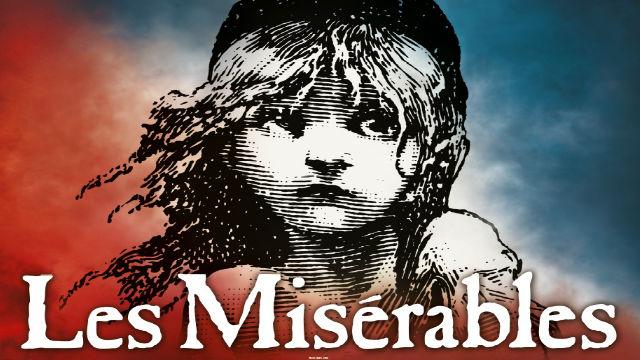 'Do you hear the people sing' - a familiar strain around Our Lady's Templemore at the back end of 2016.

Finally, student Cerys Loughnane in Our Lady's Secondary School in Templemore has been shortlisted in the Best Performance in a Supporting Role for her performance as Madme Thernardier in the school production of ‘Les Misérables’. Judges praised Cerys’ “brilliant physicality in creating a beautifully portrayed character”.
On Wednesday 17 May 2017, shortlisted primary and secondary school students from across the country will gather at the Bord Gáis Energy Theatre for a special Awards ceremony where the winners will be announced. RTÉ presenter Eoghan McDermott will host the event with selected schools getting the opportunity to perform on Ireland’s largest theatre stage on the day, making it a magical experience they won’t forget!

This is the fourth year of the hugely successful Awards which were set up by Bord Gáis Energy to recognise and reward participation in the dramatic arts in schools around Ireland. Over 1,000 schools have taken part in the Awards since their launch in 2013 and last year saw over 2,000 students from counties across Ireland attend the Bord Gáis Energy Theatre for the celebratory Awards ceremony.

The full 2017 shortlist is available to view at www.BGESTA.ie