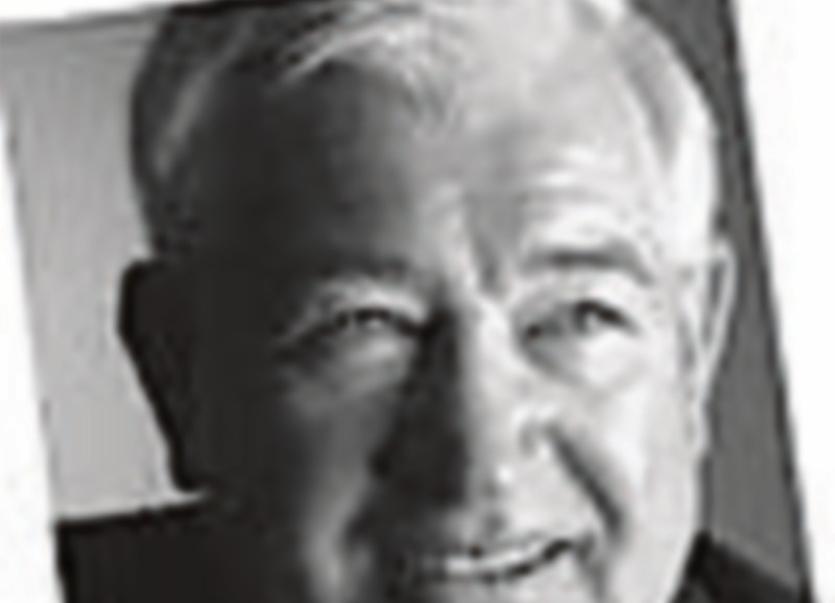 Warm tributes have been paid to Clonmel businessman and former football great Tom Pollard who has died.

He was known far and wide in business circles through his firm Tom Pollard and Co, Emmet Street, Clonmel.

In his younger days Tom Pollard was an outstanding footballer with Clonmel Commercials and was the proud holder of five county senior medals.

A club spokesman said he would be fondly remembered in the club for his huge contribution over many years.

He was part of the Commercials team that brought unprecedented success to the club in a golden era in the middle to the late sixties.

A tough and stylish defender Tom was recognised as one of the best full backs around during his career and his clashes with some of the great stars of his era at club and county level are the stuff of legend.

He represented Tipperary with distinction at all levels in football.

Also an accomplished hurler Tom won his way onto the county minor hurling panel in the early sixties and was also a major figure in the success of the Marlfield club when they won south senior hurling titles in 1964 and 1970.

He was  honoured with a Sean Ghael award at a ceremony in Thurles last year to honour those who gave outstanding service to the GAA.

Mr Pollard was a committed member of Clonmel Rotary Club and club president Peter O'Donnell paid a warm tribute to his work on behalf of the club. "He was a valued member of the club who was hugely poplar with everyone", he remarked.