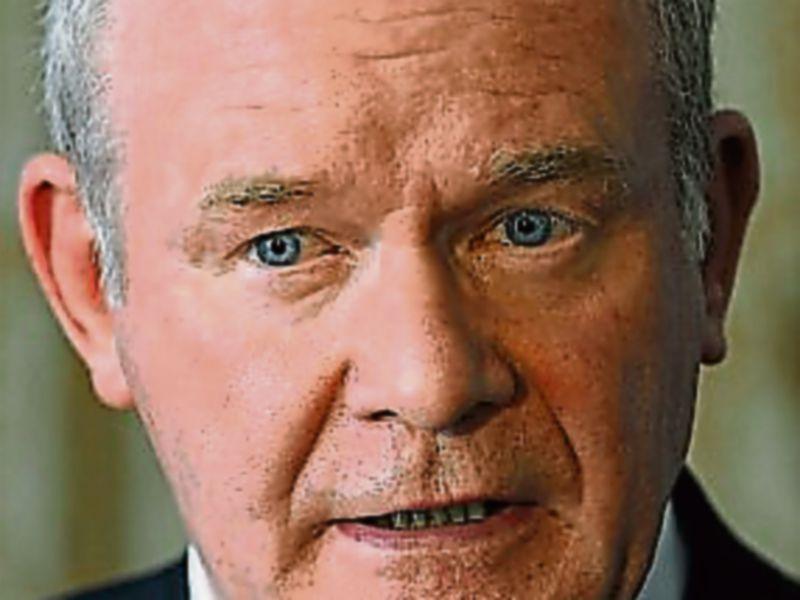 Mr McGuiness resigned from the Northern Ireland Executive last month and later announced that he wouldn't be seeking re-election to the Assembly due to ill health.

There was controversy when Mr McGuinness was nominated for the prestigious Tipperary Peace Award earlier this year.

There was some strong opposition to his nomination in view of his IRA past.

However an online poll on this website, totally separate from the nomination process, showed strong support for McGuinness receiving the award.

Martin Quinn of the Tipperary Peace Convention said at the time that it wished  to clarify the position regarding the nomination process for the Tipperary International Peace Award.

It said - "Each year Tipperary Peace Convention seeks nominations from members of the public and from clubs or associations (non-political) for the Award.

An external body reviews the nominations and selects a shortlist for publication. Tipperary Peace Convention does not participate or interfere in this selection process.

From the shortlisted six nominees Tipperary Peace Convention Members will select the recipient to receive the International Peace Award.

In order to protect the independence of the process Tipperary Peace Convention does not enter into discussion on the merits or de-merits of any individual nominee who is shortlisted for the award. To do so would be to effectively compromise the eventual final selection process.

We also wish to assure you that the final selection process will be one that is completely independent and fair and considerate of all aspects that one would consider worthy of being a recipient of the Tipperary International Peace Award."

A former Provisional IRA leader, Martin McGuinness was MP for Mid Ulster from 1997 until his resignation in 2013.

He was Sinn Féin's unsuccessful candidate for President of Ireland in 2011.