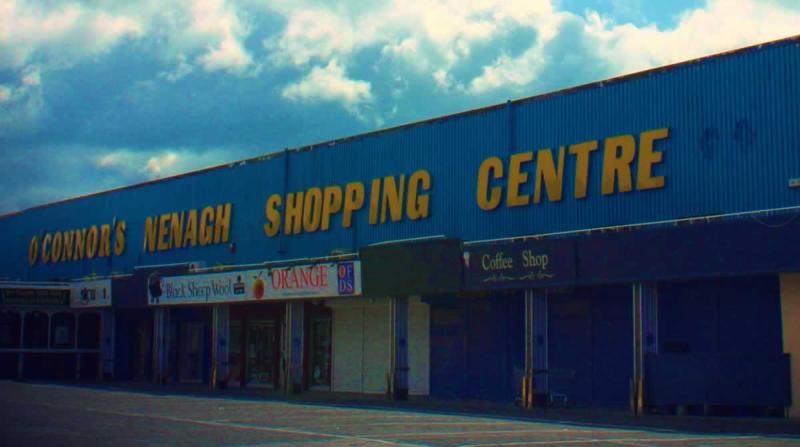 There has been a broad welcome for the news that developer Martin Healy has applied to Tipperary County Council to redevelop the former Nenagh Shopping Centre site at Martyrs Road.

Mr Healy bought the 12-acre site formerly owned by the O'Connor family in 2015. The site had been on the market since the centre closed in 2011.

Mr Healy from Two-Mile Borris has now applied to the council for a €10.5m revamp of the site to include the demolition of the existing structure and the building of a supermarket, commercial / retail units, a plaza, a new entrance on Martyrs Road and a change of use of the licensed Lidl store to a shop.

The news will be welcomed following the shock announcement last week that 210 jobs are to go at the Coty plant in the town.

“This is a good news story,” Mr Healy told the Tipperary Star. “Once I get planning I am ready to build. This is a vote of confidence in the town. It has been a major undertaking to get the project to planning in the current economic climate."

He estimated that up to 100 construction jobs will be created in the initial stages with further jobs when it is completed.

Mr Healy thanked the current tenants and neighbour for their co-operation in the plan, as well as the council.

When complete, it is envisage that the development will fit with the council's own masterplan for the area and will link a traditional shopping centre experience with the town centre.

The news was welcomed by Deputy Alan Kelly, who said he was “delighted this day has come. I have been working with the developer on this for some time. It will also bring many jobs to the town once the construction is finished.”

He said that it was a positive news story for the town and something he was very supportive of. O'Connor's shopping centre was a mainstay of Nenagh and the family gave huge employment to the town and surrounds for decades and that will always be appreciated, said Deputy Kelly.

Cllr Seamus Morris said it was great news for that end of town, an area that had huge potential. “Personally, I would like to thank Mr Healy for his huge belief in the town,” he said.

Cllr Morris said the development would be a shot in the arm for the businesses already in the complex, who had, through their own resilience, remain viable.

Cllr Hughie McGrath also welcomed the news and said it was now incumbent on the council to ensure that it connected properly with the town centre.

He also said it would need the council to look at developing Abbey Lane and Friar Street to enhance businesses there. “It is great to see a man like Mr Healy with the courage to invest in Nenagh.”