Works carried out created a potential safety hazard for the occupants 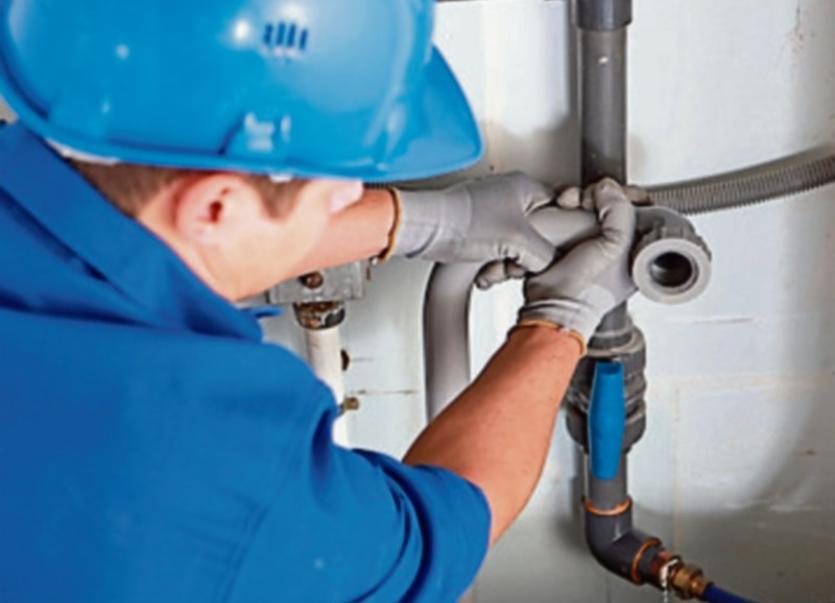 The case was heard in Carrick-on-Suir District Court under presiding Judge Finn, who convicted and fined Mr North for undertaking gas works while not being a registered gas installer and portraying himself as a registered gas installer. The gas works were undertaken at various dates between and including 9th May 2015 and 2nd July 2016 within the district court area. Judge Finn fined Mr. North €500, awarded costs of €2,500 to CER and witness expenses of €1,800.

Judge Finn heard evidence from Keith Walsh, Gas Safety Officer with the Commission for Energy Regulation. There was no evidence of Mr. North having any qualifications whatsoever to be a registered gas installer.

Members of the public who wish to report an unregistered individual who has undertaken gas works or has portrayed themselves as a registered gas installer should visit www.rgii.ie.

It is illegal for an individual or company to carry out Gas Works or to portray themselves as registered, unless they are a Registered Gas Installer (RGI) with the Register of Gas Installers of Ireland (RGII). The penalties for non-compliance include a fine of up to €15,000 and/or imprisonment for up to 3 years.

There are over 3,000 Registered Gas Installers (RGIs) in Ireland. By using a registered gas installer, consumers can have confidence that they are dealing with a competent installer who has the required expertise in gas safety to ensure the safe operation of their gas installation. The RGI is insured and a sample of their work is inspected by the RGII on an annual basis.

The number of prosecutions taken by the CER has continued to rise annually since 2011.

The successful prosecution emphasises the requirement by law for all gas installers to be registered with RGII when carrying out domestic gas works which includes work on domestic appliances in non-domestic settings, and those in leisure activity vehicles (LAVs).

The CER’s objective in this area is to protect life and property, deliver the safety regulatory system to oversee the industry,  build awareness levels of the issues among consumers and the general public and to prosecute unregistered individuals or companies where required. The CER investigates all reports of alleged breaches of legislation. Illegal activity can be reported anonymously to the CER or to the RGII (www.RGII.ie or calling 1850 454 454)

The CER’s Commissioner for Energy Safety, Dr. Paul McGowan said: “If a gas installer does not have the required registration or cannot prove membership of the RGII scheme, consumers should not use them and if they suspect that they are acting illegally, they should contact RGII.  The CER will continue to pursue such cases against individuals and companies who do not observe the legal requirements for undertaking gas installations or works”.