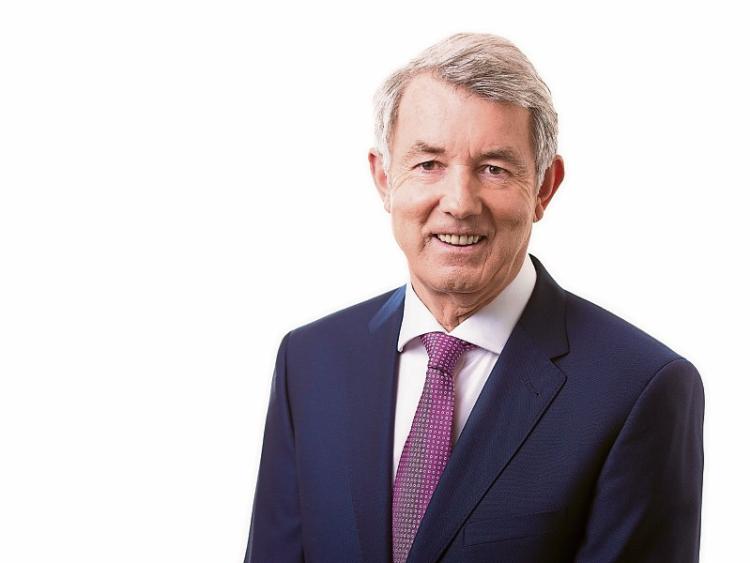 A new trial date has been set for Independent TD Michael Lowry on alleged tax offences. Mr Lowry (60), of Glenreigh, Holycross, Co Tipperary is facing charges at Dublin Circuit Criminal Court that he allegedly filed incorrect tax returns in 2003 and 2007.

The Independent TD appeared initially before Thurles District Court in 2014, charged with three counts of knowingly filing incorrect tax returns on October 31, 2003, and one count of knowingly filing an incorrect tax return on August 3, 2007. In 2014, Judge Elizabeth MacGrath formally sent him forward for trial to Nenagh Circuit Criminal Court, on his own bail bond of €500. His trial was later transferred from Tipperary to Dublin on the application of the DPP.