World champion to give big lift to Inch comedy 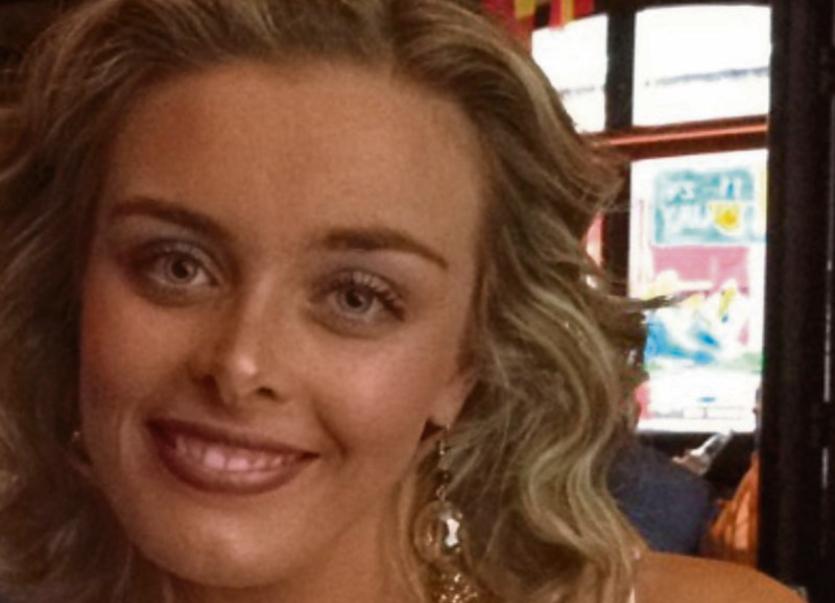 A top Tipperary drama group got a powerful lift when five new members joined them for their hilarious production of the Ray Cooney two act comedy, ”Out of Order”.

For amongst the newcomers is the World Power Lifting Champion, Trish O’Halloran (21) of Glenarisk, Borrisoleigh, who will play Nurse Foster in the play to be staged by Inch Drama Group next Saturday, Sunday and Monday (April 8, 9 and 10) in Inch Community Centre near Thurles.

Comedienne and spokesperson, Bridget Bourke, said ”Trisha has taken to the boards very well as Nurse Foster in the play which is set in the 1980’s in the Shelbourne Hotel, Dublin.

Inch Players, who have travelled the country with plays over many years, are renowned for their extremely funny productions and talented actors.

And now they are proud to have singer and World Champion Power Lifter, Trish O’Halloran to give an added boost to the group.

This year the group are staging “Out of Order”, a hilarious Two Act comedy, written by the inimitable Ray Cooney on Saturday April 8th, Sunday April 9th and Monday April 10th at 8.30pm nightly in the cosy and hospitable Inch Community Centre Comedienne, Bridget Burke, who will not be on stage this time, said “This year we have five new members; Jodie Kennedy, proving to be a great asset on stage, Brian Everard, a new member to the cast and a very talented young man, Trish O'Halloran, better known as World Power Lifting Champion, who has taken to the boards really well, Mary Everard, who is making her debut on stage with Inch Players, and who worked with the backstage crew for the past few years and was previously on stage with Holycross/ Ballycahill Drama Group, and Mathilda Hayes from the West of Ireland who has settled in very well-on and off stage.

Kathleen Flynn returns on stage after a lengthy absence. Brian Hennessy takes up the role of Stage Manager this year. Brian is doing a very excellent job, making sure everyone is where they should be!

Joanne O’Halloran Ryan is also new to the group and has settled in very well. She has taken on the task of Continuity.

Sean Cahill, a local painter /decorator – is another new member. Sean has taken on the role of set decorator. This year’s production is set in the early 1980’s in the Shelbourne Hotel, Dublin.

The curtain opens with Mr Richard Willey, a Junior Minister, who is on his way to Dail Eireann when he is briefly distracted by a political associate and hotel staff who create mayhem.

He seeks assistance from his private secretary, George, to help him out of an embarrassing situation. The story gets complicated when a certain wife and a particular husband arrive on the scene. From then on it’s all total confusion in the best tradition of comedy/ farce!