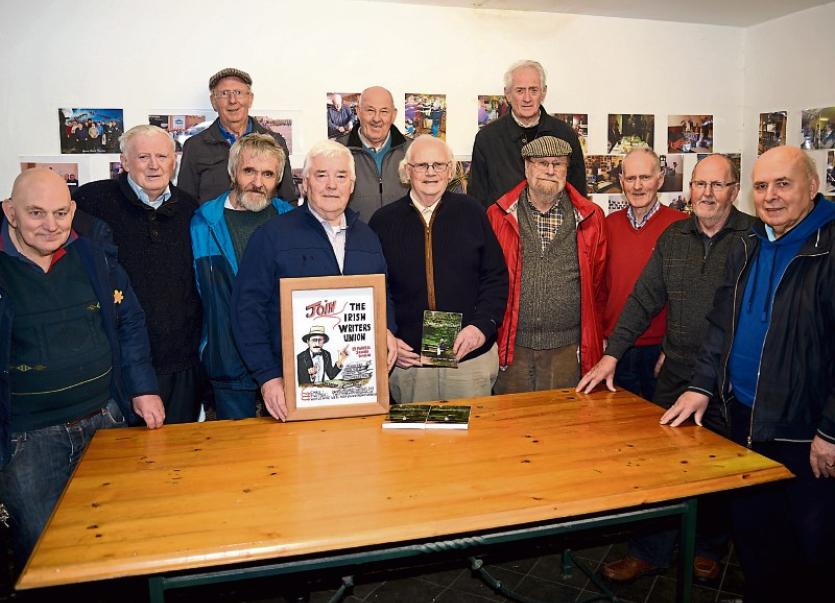 A Clonoulty writer has published his life memoirs detailing his battle with mental health issues and his struggle with undetected dyslexia with the hope that it will encourage others  to ask for help.

Lisduff born John Fairbrother's latest book “I thought even God didn't want me” details his difficult  childhood, his struggles at school and subsequent mental health issues  all while rearing a family and attempting to portray an image of success to the outside world.

After struggling with reading and writing throughout his school life, John eventually left formal education at only 11 years of age to join his father on the home farm.

For years  John was plagued by bouts of depression and negative thinking, believing events that were out of his control ended badly as a punishment.

While in his teens John eventually confided in a friend about his suicidal thoughts and the shame he felt over his illiteracy.

However once again tragedy struck John's life as the only friend he ever confided in  died in a drowning accident leaving him once again feeling isolated and believing that God had taken his friends life as a form of punishment.

At the age of 19 John proposed to his now wife of 50 years Winnie who he says has been a constant rock of support, going on to raise 10 beautiful children.

However a number of setbacks with the family farm sent him spiraling into depression and after a series of nervous breakdowns and attempted suicides in the 1980’s,  John was diagnosed with  bi-polar disorder.

During his treatment his psychotherapist encouraged him to take up writing leading to his dyslexia diagnosis.  After spending years trying to hide his inability to read and write,  John says he finally felt free and that a weight had been lifted from his shoulders. Through sheer determination John went on to publish novels, short stories and screenplays. 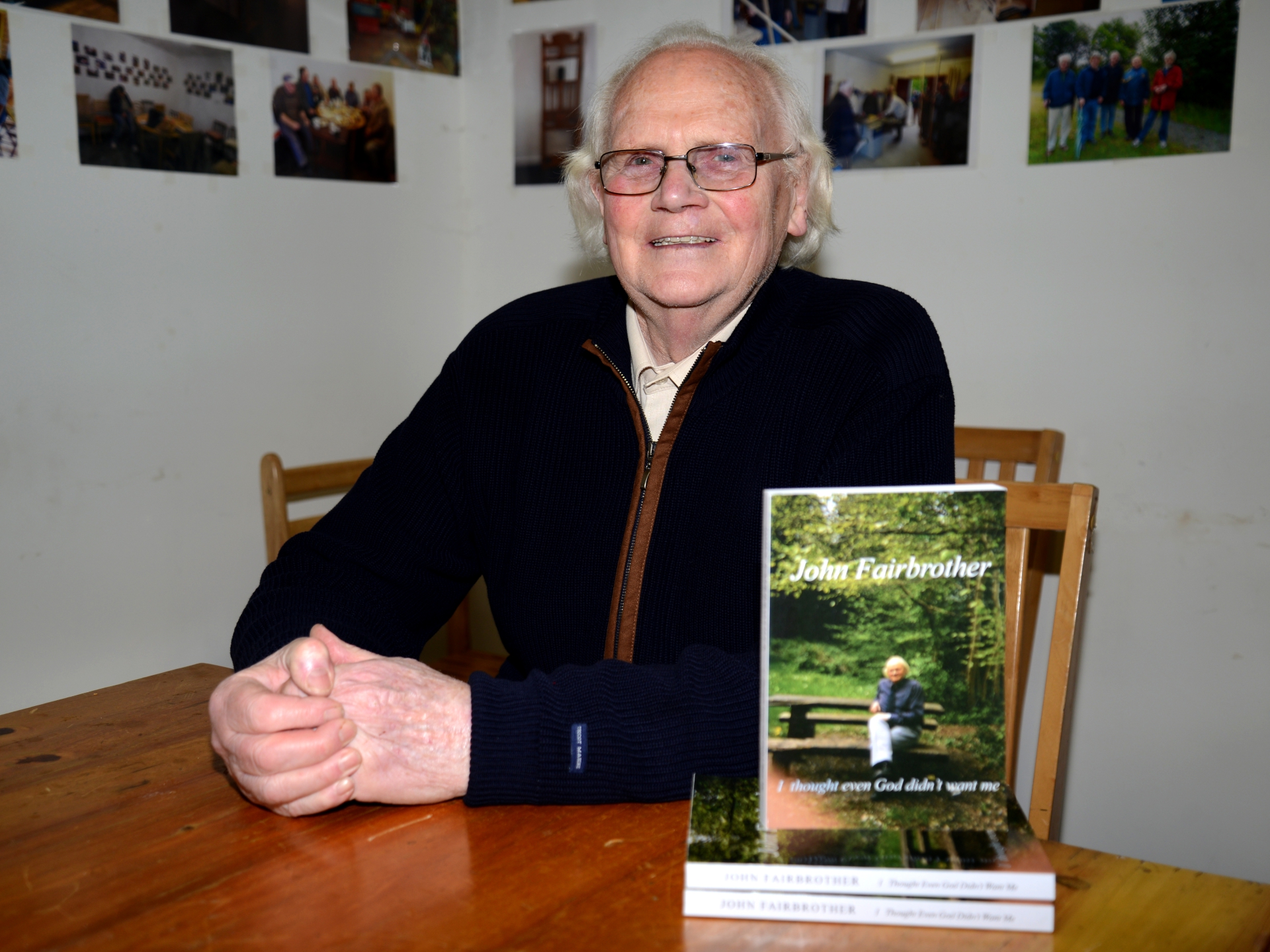 Along with his loving wife and family, John says another constant was his strong sense of faith which helped to carry him through his darkest moments.

"When everything seemed at its worst, there was always something pulling me back," he explains.

After joining the Thurles Men's Shed John says he was encouraged to publish the book by fellow members after they read initial draft copies.

Interestingly the book owes it's title to a conversation John had with broadcaster Pat Kenny at an event. After sharing his story with the Newstalk host John summarised his feelings with a throwaway remark. "There's your title Pat said, so I took his advice and hence the name "I thought even God didn't want me."

“I wanted to write this book to help others who might be in similar circumstances or feel burdened and can't see a way out. My life changed completely once I shared my worries and asked for help and I'm so grateful for the support of my wife, my family and everyone who helped me along the way. I can't thank them enough,” he adds.

The book is available from the Bookworm Thurles, Thurles Easons and Clonmel Easons.