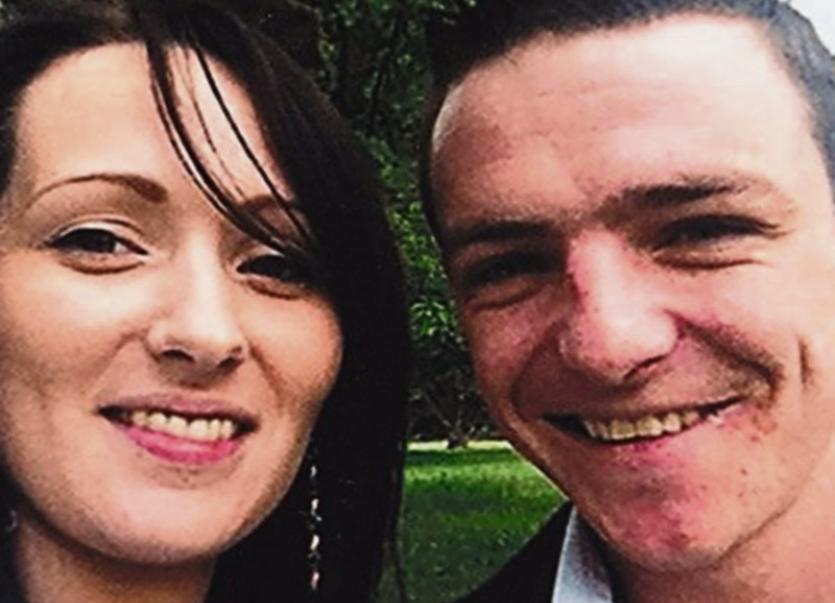 A Co. Tipperary mother of five children has said she has ‘no faith’ in the health system following an inquest which heard that her partner from New Inn near Cashel died after being sent home from hospital in Clonmel three times.

Evan Morrissey of Fr Meehan Crescent in New Inn, complained of severe headaches and was sent home from the Clonmel hospital three times in three weeks diagnosed with migraine. He died days later from a brain bleed.

Mr Morrissey died in Cork University Hospital (CUH) on March 22, 2014, 20 days after his first presentation at South Tipperary General Hospital. He presented for a fourth time on March 18 where a scan revealed a brain bleed.

At the inquest in Cork yesterday on Tuesday, Coroner Philip Comyn was told that Mr Morrissey had a history of migraines.

Ms Bradley's solicitor, Cian O'Carroll, asked Dr Traila if this combination of symptoms should have raised a red flag for a possible brain haemorrhage.

Mr Morrissey felll into unconsciousness on March 19 and died on March 22, 2014.