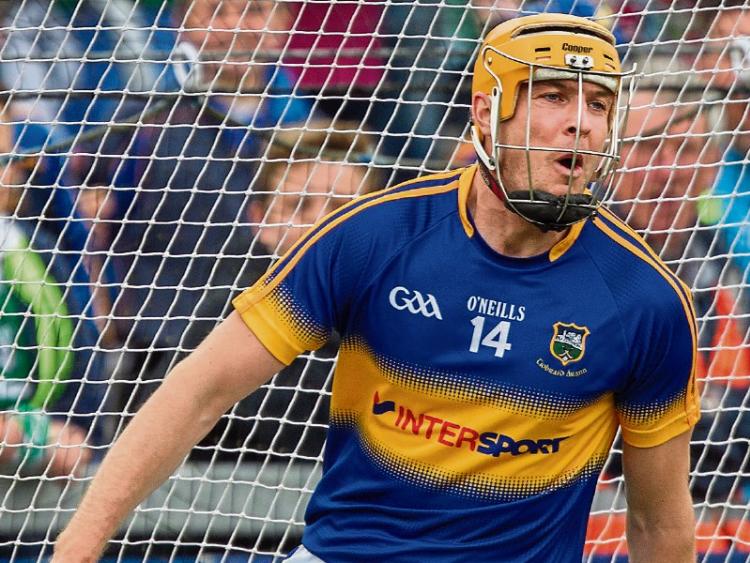 All Star Seamus Callanan broke a thumb in the win over Wexford.

Seamus Callanan is out of the Tipperary team for Sunday's National Hurling League final against Galway.

The All Star will be out of action for a number of weeks but should be fit for the All Ireland champions' Munster championship clash with Cork on May 21.

Callanan would be an automatic starter for the showdown with Galway but the Tipp attack showed against Wexford that it contains plenty of firepower, with further reinforecments  available off the bench.