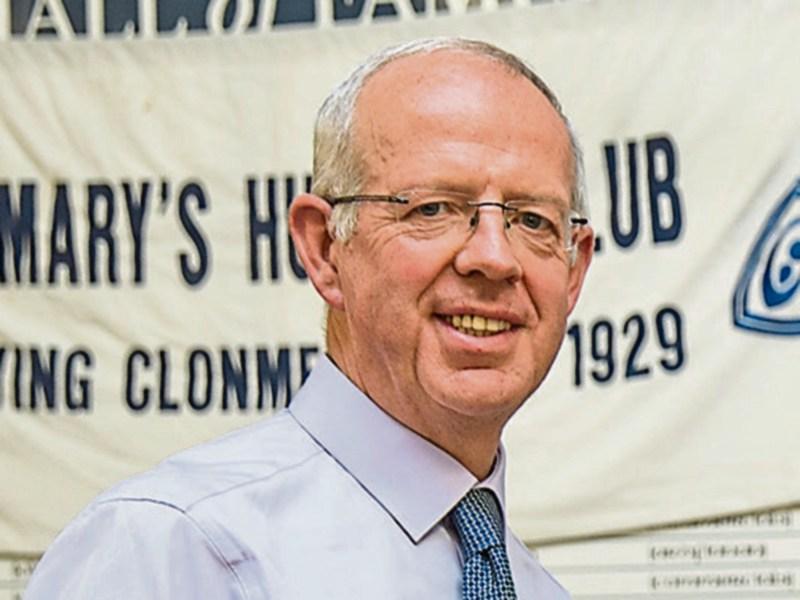 Clonmel teacher Noel Buckley hit out at what he called the 'haemorrhaging' of teachers from the union at the annual conference of the ASTI in Killarney.

Mr Buckley was speaking during a heated debate on pay and access to permanent jobs at the conference.

Mr Buckley, a teacher at the Presentation Secondary School in Clonmel, and a member of the union's Tipperary branch, said members were becoming increasingly disillusioned with the union.

"We cannot continue to haemorrhage members.

"We cannot dismiss the fact that  that 450 or 500 members have left the union.

"There is something wrong with a union when members walk away".

Following criticism from Mr Buckley and other speakers from the floor on its industrial relations strategy, the union suspended its conference on Wednesday and met in private.

Mr Buckley later tweeted that a great debate had taken in place in private session where members had spelt out to the union leadership what the mood is on the ground.