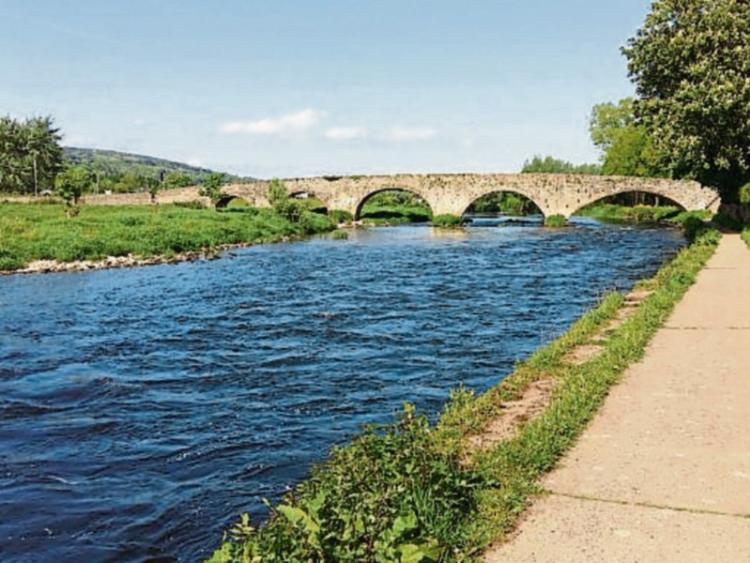 An international expert has warned of a threat to fish life in the river Suir from invasive species.

The warning comes as the new Blueway on the river in Clonmel opens with extra numbers of boaters using the river.

Dan Minchin of the Lough Derg Science Group highlighted the risk of non-native organisms to our waterways at a recent meeting attended by Inland Fisheries Ireland, anglers from around Co Tipperary and scientists from Queens University Belfast.

Commenting on the dangers posed by non native species to native species and the local economy, he emphasised the need for vigilance, good monitoring and good practices by river and lake users to reduce the threat of the spread of these alien species.

He said most aquatic invasive species were spread by boats and activities associated with water such as angling, and that there is a need for a greater understanding on how their spread can be avoided.

It is estimated that the cost of invasive species to the Irish economy is in excess of €230 million per annum and rising.

With the opening up and promotion of Blueways throughout the country, and the increased movement of people and boats between these Blueways, there is a need to ensure that invasive species are not spread.

He said by simply washing boats, canoes, kayak and angling keepnets in hot water and drying them out is enough to significantly reduce the risk. Ideally disinfectant detergents should be used and there is plenty of information online (e.g., Inland Fisheries Ireland website) on how to do this.

The big concern for the River Suir is to ensure that species such as the highly invasive Asian Clam, which clogs up fish spawning gravel beds, does not make an appearance in the River Suir. It is already present in Lough Derg and the River Barrow.

Mr Manchin explained that once Asian Clam enters a waterway, there is no stopping it as they can spread very quickly , bringing with them serious problems for native species and the local fishing economy.