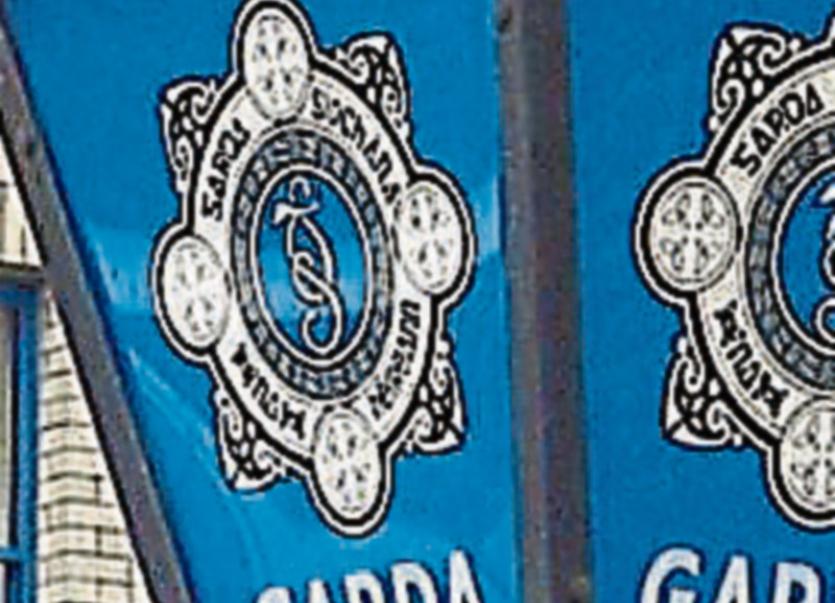 Gardai are investigating an alleged assault on a man in Carrick-on-Suir in the early hours of last Sunday morning.

The assault on the local man is alleged to have occurred during an incident involving a number of people in the Cregg Road area of the town.

Gardai received a report of the assault shortly after 3am on Sunday, April 23 and have launched an investigation.  Those involved in the incident are being advised to give cautioned statements, a Carrick-on-Suir Garda Station spokesman told The Nationalist.

Anyone who witnessed the incident or has information that may assist the Garda investigation should contact Carrick-on-Suir Garda Station at (051) 640024.