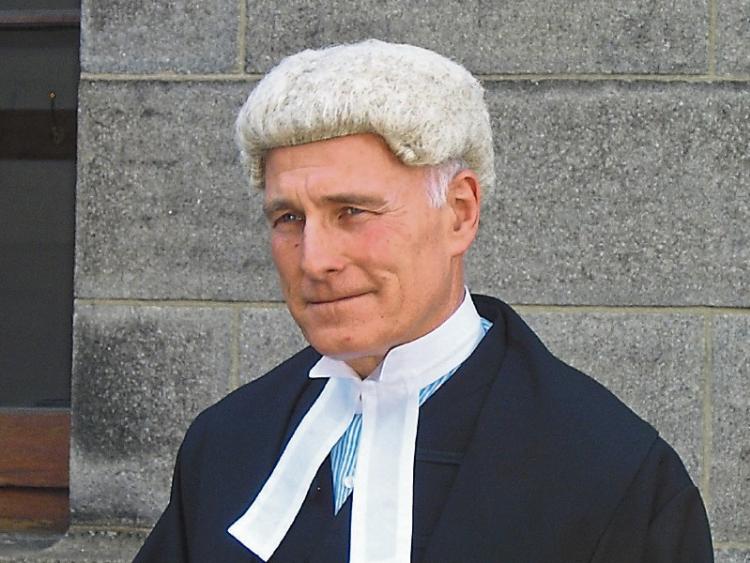 An assault victim had to spend five days in Waterford Regional Hospital and underwent a five-and-half-hour eye operation, Nenagh Circuit Court was told.

Darren Greene, with an address at 7 Monakeeba, Thurles, pleaded to assaulting Evan Morrissey at Grange, Holycross, Thurles, on November 21, 2015, and production of an article in the course of a dispute.

Mr Morrissey told the court he had to have glass removed from his eye and received six stitches in his hand following the unprovoked assault.

He has had multiple appointments to see specialists and his eye was still sensitive to light, he told Judge Tom Teehan.

He was now unable to take part in sports in case he received a blow.

"No apology is going to lessen how frightened I was that night but I accept it," he said.

Earlier, Garda Claude O'Carroll of Thurles Garda station, told the court he had responded to a call from Mr Morrissey who said he was Holycross Abbey and he had been assaulted.

"Mr Morrissey was traumatised and terrified when I met him," said Garda O'Carroll.

Mr Morrissey's car was damaged from what was consistent with being in a collision.

Garda O'Carroll said that Mr Morriseey told him he had been out socialising with a female and had given her a lift home. They were outside her house when a man approached his car and assaulted him.

Mr Morrissey drove from the scene but the car followed and was purposefully being driven into the rear of Mr Morrissey's car. His female passenger got out at Holycross and he drove towards Ballycahill, coming to a halt at Clareen. Mr Greene got out and smashed his wing mirror and windows. Mr Morrissey then drove back to Holycross and contacted the Gardai.

Garda O'Caroll said that when Mr Greene was interviewed he claimed Mr Morrissey had reversed into him.

The court heard that Mr Morrissey's car had sustained €3,108 worth of damage and had not yet received any compensation

Mr Greene's barrister, Mr Carney, BL, said that while his client and Mr Morrissey did not know each other, Mr Greene knew the female passenger whom he had been engaged to. The relationship had ended but Mr Greene believed there had been a reconciliation. Mr Morrissey would not have known any of this.

"Mr Greene was at home when he received a call saying she had been spotted in a pub with Mr Morrissey. He travelled to her house and arrived there shortly after they had arrived," he said. "He is very remorseful and thoroughly ashamed of himself."

Mr Green had gone into a "blind rage" after a "red mist descended".

Mr Carney said his client apologised to Mr Morrissey and bore him no ill-will.

The court heard Mr Greene had €2,000 in court as compensation and proposed to make further efforts to raise the balance. He was now living in Freshford with a new partner.

Mr Carney said Mr Greene was prepared to undergo further anger management and was making "strident efforts to mend his ways. He wasn't in a good place at that point in time".

Judge Teehan rejected a plea for a non-custodial sentence,saying it had been a prolonged and vicious attack.

He jailed Mr Greene for four years, but suspended the last 30 months on condition Mr Greene enter a peace bond and engage with the Probation Services to include anger management. He also ordered that Mr Greene not approach Mr Morrissey save at a friendly invite. He disqualified Mr Greene from driving for three years.

He ordered that the €2,000 compensation be paid.

Judge Teehan described Mr Morrissey's acceptance of an apology as a "remarkable Christian thing to do".