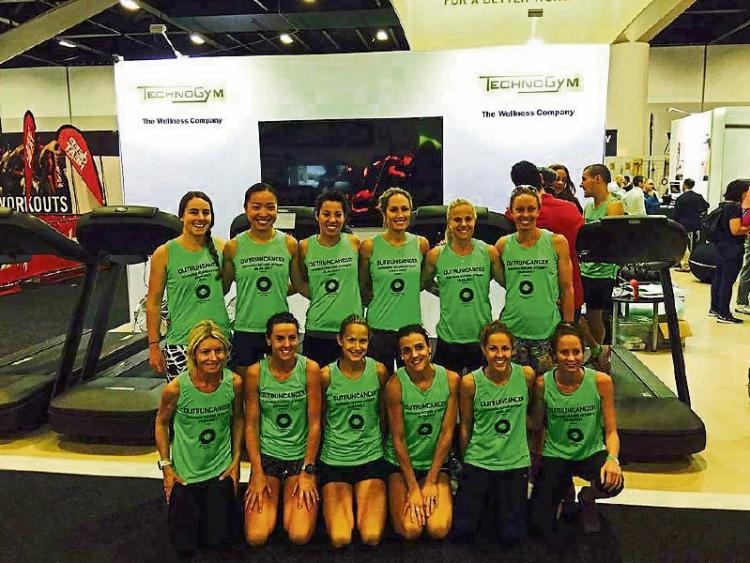 Two ladies from Tipperary have crossed paths in Australia and together smashed a Guinness World Record for distance running.

Not only that but the ladies raised funds to support an organisation that supports children affected by cancer.

Jacqueline O’Connor, from Cahir, and Ruth McGuinness, from Clonmel, were members of an elite ladies running team that, in relays, ran more than 340km in 24 hours.

The challenge took place last Saturday in Sydney as part of the OUTRUN cancer event at the Sydney International Convention Centre.

At the OUTRUN cancer event three Guinness World Records were broken for the Furthest Distance run on a treadmill in 24 hours by an elite womens team, mens team along with a solo effort from one inspirational individual Luca Turrini. The ladies team of 12 which was handpicked from local athletics clubs in Sydney and  included both Jacqueline and Ruth McGuinness  – they were tasked with a target to beat 319km a record previously set in 2011 in Afghanistan.

Starting at 10.30am on Saturday, rotating every 30 minutes, and pushing on hard throughout the night in the Sydney International Convention Centre, the female record was smashed on Sunday morning with the team covering 346.2km in the 24-hour period – that’s 8 and ¼ marathons back to back, each one under three hours!

“Alongside the female team was Luca Turrini, quite honestly the most inspirational of all who ran solo for the 24 hours, breaking the Guinness Solo World Record covering 261.8km in 24 hours, (6 and ¼ marathons back to back, each one under 4hrs. 5.30min per km). It was a super human accomplishment and truly the most inspirational effort I have ever had the pleasure of witnessing. Additionally, the elite men’s team also broke the record,” Jacqueline told The Nationalist. 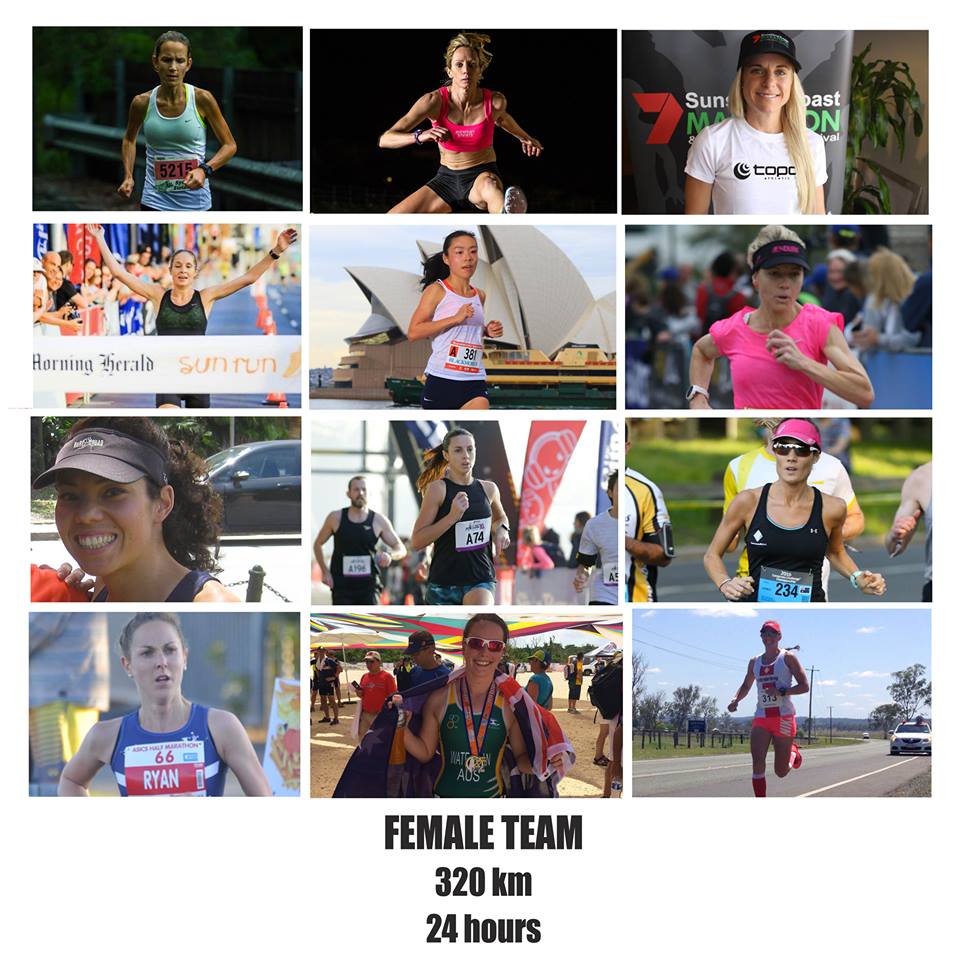 “We undertook this attempt as part of the OUTRUN Cancer group aiming to raise funds for Camp Quality. Camp Quality is a Australian children’s cancer charity delivering innovative programs and services which develop life skills and strengthen wellbeing in children 0-13 impacted by cancer, whether their own diagnosis, or the diagnosis of someone they love (parent, carer or sibling).

“For me this achievement was the highlight of my running career and time spent here in Australia. It was also made extra special that I got to share it with another Irish (Tipperary) person whom I would never had crossed paths with had it not been for our passion for running. The world is indeed very small.”

Jacqueline adds: “Having grown up in Cahir and moved to Australia 13 years ago I am so happy to see that Ireland and the running community has reignited itself again, with groups like the Cahir Meet and Train a testament to the local community.”