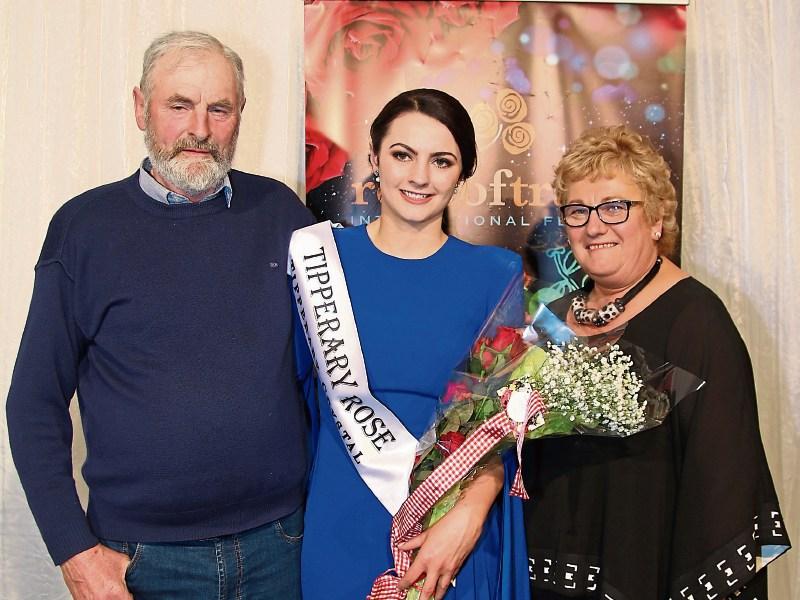 Newly crowned Tipperary Rose Sheila Ryan says she is looking forward to her new role as  an ambassador for Tipperary after winning the 2017 title at a packed selection night at the Anner Hotel Thurles at the weekend.

"It's been a very emotional few days," Sheila told the Tipperary Star, who was flanked by her parents John and Margaret Ryan, as well as countless friends and family members when she graciously donned the Tipperary Rose sash in front of hundreds of guests at the Anner Hotel.

The 23 year old Mental Health nurse also made local history after becoming the first ever Toomevara Rose to make it through to the Dome in Tralee.

“Whatever happens in Tralee I just want to be a good ambassador for the year and enjoy my time as the Tipperary Rose,” she says.

However while Sheila may have taken the top honours in the competition she says she hasn’t had much time to celebrate her new title having been straight back to work on Monday morning in her role with South Tipperary Mental Health Services in Clonmel.

"There's been no time to celebrate yet," joked the talented camogie player who won a Minor A All Ireland camogie final with Tipperary in 2011 and has also been a member of the Tipperary Senior Camogie panel.

Although Sheila says she had always thought about going for the Rose of Tralee, it wasn't until a few words of encouragement from a neighbour that gave her the final push she needed to apply.

“I grew up watching it on TV with my granny and while it was something I would have thought about, I just never applied. But then a neighbour of mine, Marian Ryan, suggested I put my name in and that was it.”

However the former St. Joseph's Borrisoleigh student won't need to worry about finding a suitable gown for the Dome as her sponsors, The Zip Yard Nenagh, have already offered to design a custom made guna for the occassion.

Event coordinator Mr. Ciarán O’Connell said: “We would like to take this opportunity to congratulate Sheila, she was very popular with all  roses and emanates the qualities of what a rose should be and we want to wish her the very best of luck,  she will certainly have a great year ahead. The night couldn’t have been such a success without our sponsors and we want to  thank the team at The Anner Hotel, Hair by Mary Duffy hair Thurles and Roisin Kennedy MUA, as well as my team who helped out on the day.”

“Finally, a special thank you to Fiona O' Sullivan the 2016 Tipperary rose for all her work, passion and dedication she gave to her time as the Tipperary rose. She did not only herself but her parents and the local community so proud.” 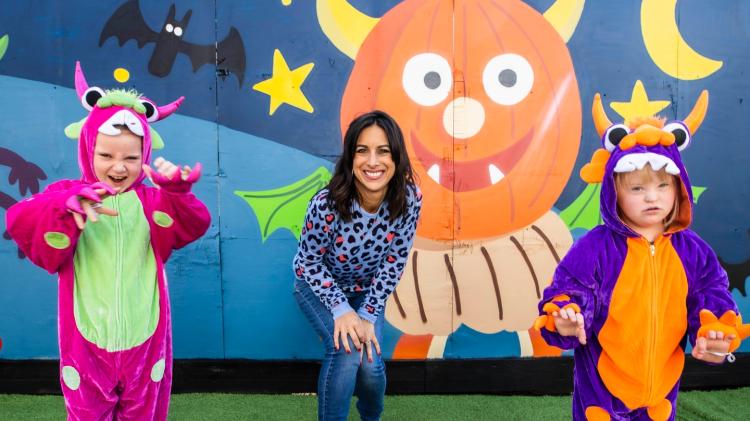