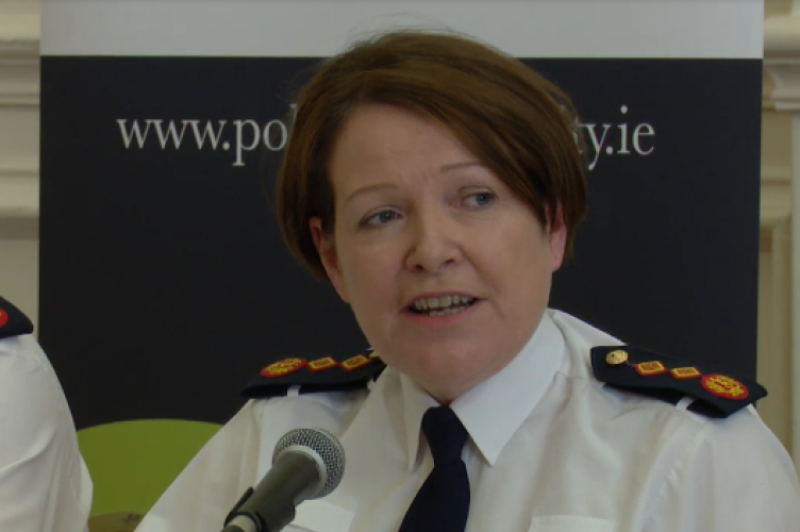 Speaking on Newstalk Breakfast this Wednesday, Deputy Kelly said that the Government needed to act to halt the "crisis in the force".

"She should go. I've been saying this for a long time. The force is in crisis. She's lost the confidence of the force, of her civilian management team, of the Oireachtas and of the people. I believed she failed in her duty and the Government should remove her from her position," Deputy Kelly said.

During an appearance before the Dáil Public Accounts Committee, Commissioner O'Sullivan and head of HR John Barrett had contradictory time differences over a meeting held on financial irregularities at the Garda Training College in Templemore in 2015.

Commissioner O’Sullivan had told the PAC that her recollection of the meeting in 2015 was that it was brief.  But Mr Barrett told the PAC the meeting lasted two hours – and documents handed over to the committee to back up his assertion.
Deputy Kelly said that John Barrett  had been "an excellent witness. The level of detail he had. His knowledge of the subject matter was backed up with documentation that was all provided to the PAC."

Deputy Kelly described the crisis in the Gardai as "an embarrassment for the country. This comes down to the fundamental issue that there's a crisis in this country in relation to security."

Deputy Kelly had made similar calls on this Tuesday's Prime Time programme on RTE1 when he called on Fianna Fail's Dara Calleary to get Fianna Fail to put pressure on Fine Gael to have Commission O'Sullivan removed from office.