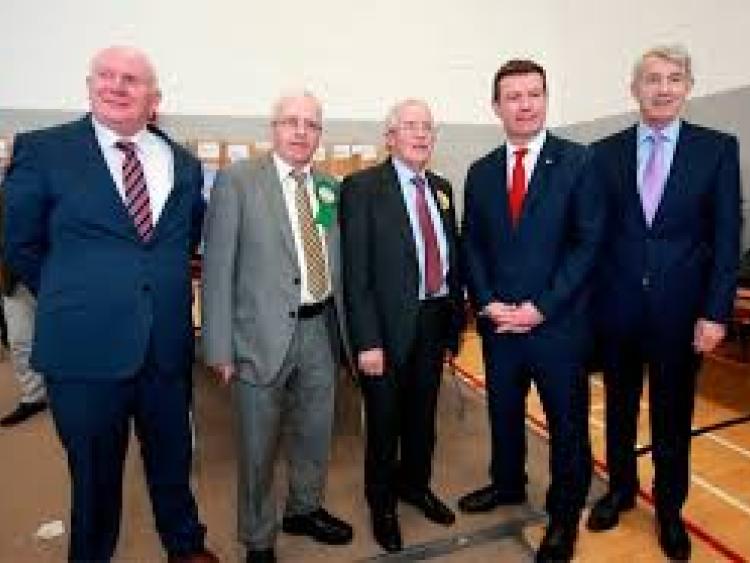 Tipperary's five TD's have met with Minister Denis Naughton and impressed upon him the importance of the Bord na Mona, Littleton plant to the local area and the need for intervention on his part.

Tipperary's five TD's have sought a stay of execution for the Bord na Mona, Littleton plant during a meeting with Minister Denis Naughton and have also highlighted the need for a far better package for workers who are due to lose their jobs.

The meeting, which lasted less than an hour, was described today as being 'very productive and positive' with each of the five Dail members making their points to the Minister, who listened intently and agreed with a good deal of what was being said.

Deputies Michael Lowry, Jackie Cahill, Mattie McGrath, Seamus Healy and Alan Kelly approached the Minister on a united front and informed him that the manner in which the semi-State company had conducted its business was nothing short of shambolic and highly insulting to the workers, many of whom have long and distinguished service in Littleton.

The TD's argued for more enhanced redundancy packages, and an extension of time for the closure of the factory to 2020, rather than the April 2018 date which has been mentioned. The severe blow to the local rural economy and hinterland was also stressed to the Minister and the need to identify alternative employment for the area  highlighted as a priority.

Union representatives have also met with the Minister and made similar points known to him.