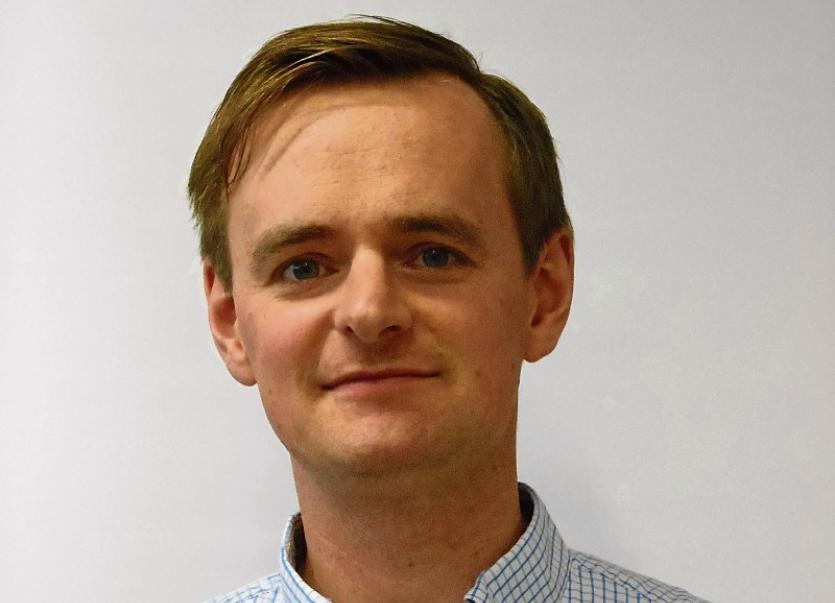 Local Tipperary Community Pharmacist Niall Morrison has been nominated for a prestigious national award.
Niall could be named the People’s Pharmacist in Association with A. Menarini Consumer Health of the Year 2017, but he needs your help.

Pharmacists are increasingly the first point of call for the public on health issues and are often consulted before GP’s or hospitals. Many pharmacists now offer more services such as delivery services, blood pressure and cholesterol testing and trusted medical advice free of charge.

The Irish Pharmacy Awards provide a unique platform from which to reward and distinguish the important role pharmacists play in the medical community. Each finalist was nominated for the award by their local community for their continued excellence of service throughout the years.

Based in Morrison’s Pharmacy, Niall received multiple nominations from his community and has made it through to the final stage. Niall has been described as not only a gentleman, but extremely thorough and kind. His commitment to customer care sets him apart from the rest pharmacy of choice in Cahir. According to his customers Niall already is the winner in their eyes.
A customer told IPN: “Niall takes his time to discuss each of my prescriptions with me and offers advice on how the drugs with interact with one another. He reassures me each time I visit the store and I very grateful for him taking the time with me as my own doctor is too busy to do it.”

These awards are unique as they are nominated and voted for solely by the general public. The Award will be given out at the annual Irish Pharmacy Awards at a Gala Awards function in the Clayton Burlington Hotel, Dublin. You can vote for your community pharmacist by three different ways – by email, telephone or by liking and sharing their picture on facebook. Email: matt@irishpharmacyawards.ie Tel: 01 6690562
Closing date for votes is next Friday, May 18th.