Concern in Tipperary at level of invalid planning applications 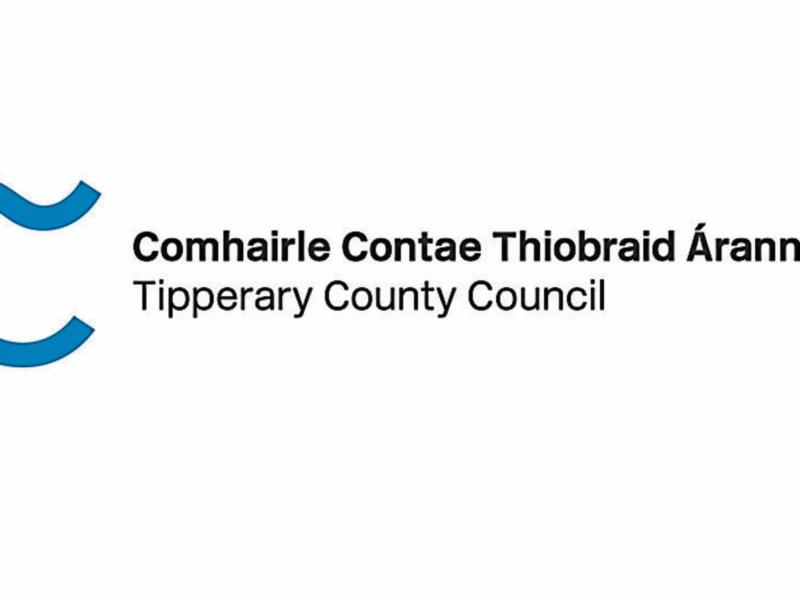 Members of Tipperary County Council have cried foul over the fact that 30% of planning applications are being deemed invalid by the planning office.

Officials came in for sharp criticism when they addressed local representatives at a meeting with Cllrs. Micheal Lowry and Michael Fitzgerald rounding on them for a lack of empathy and common sense in relation to applicants who wish to build houses in rural communities.

"There is a thing called common sense and it is sadly lacking. We are trying ourselves up in legislation," a very frustrated Cllr Fitzgerald said.

Cllr Lowry said that young farmers wishing to build homes are being sent further and further away from their farmyards as a result of not being allowed to build on some sites.

Cllr John Hogan said that trying to get officials to do a site visit is impossible - a simple site visit could solve many problems and give planners an idea of what applicants are trying to achieve.

However, Cllr Seamus Hanafin responded by saying that if applications were invalid, it was for a reason, and he regarded a 30% failure rate as being systemic more than anything else - there is something wrong with the system, he said.

Director of Services Carl Cashin denied that there is a staffing shortage in the planning department leading to a lack of officials to undertake site visits.

He pointed out that for the first fifteen weeks of the year there were 415 applications, which amounted to approximately seven per week per official.

"That is well within our capabilities and I am satisfied that we have plenty of staff to deal with the applications," Mr Cashin said.

Senior planning official Brian Beck said that Tipperary's refusal rate is very low at just 2.3% and means that Tipperary would be in the top five local authorities nationwide.

"We go out of our way to get planning permission granted for applicants in so far as we can, but if applications are invalid for whatever reason, our hands are tied," he said.

Mr Beck added that a workshop for agents is being organised to try and bring them up to speed with the application process.