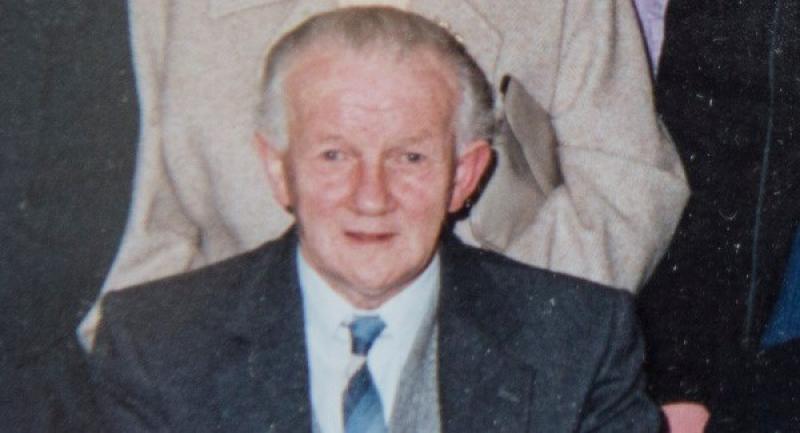 GARDAÍ have now arrested three men in relation to an aggravated burglary in Roscrea late in the evening on May 7.

During the incident, Jimmy Campion, 94, and his Maura, 87, were assaulted by two men who broke into their house on the old Dublin Road through a side window. A quantity of cash was stolen.

Mr Campion was taken to the Midlands Regional Hospital Portlaoise by ambulance after suffering head injuries. It is beleived he was struck over the head by his walking stick. Mrs Campion was not injured in the attack, which caused outrage in the town and Tipperary.

A 28-year-old man was arrested in Dublin this Monday and is being held in a Tipperary Garda station under Section 30 – Offences Against the State Act 1939. He was detained by Gardai following a raid on a property in Sallynoggin on Dublin's southside.

Two others – a 17-year-old boy and a 34-year-old man were arrested this Tuesday following a raid on a halting site near Dun Laoughaire in south County Dublin and detained under Section 4 of the Criminal Justice Act. They were also brought to Tipperary for questioning.

The three are suspected of being part of a major organised gang who have been targeting pensioners across the country, according to Garda sources,  but it is thought that these three members normally concentrate on old people in the Dublin area and had never moved into the Tipperary area until the incident in Roscrea.

The Gardai believe they may be part of a gang responsible for up to 28 burglaries a week.