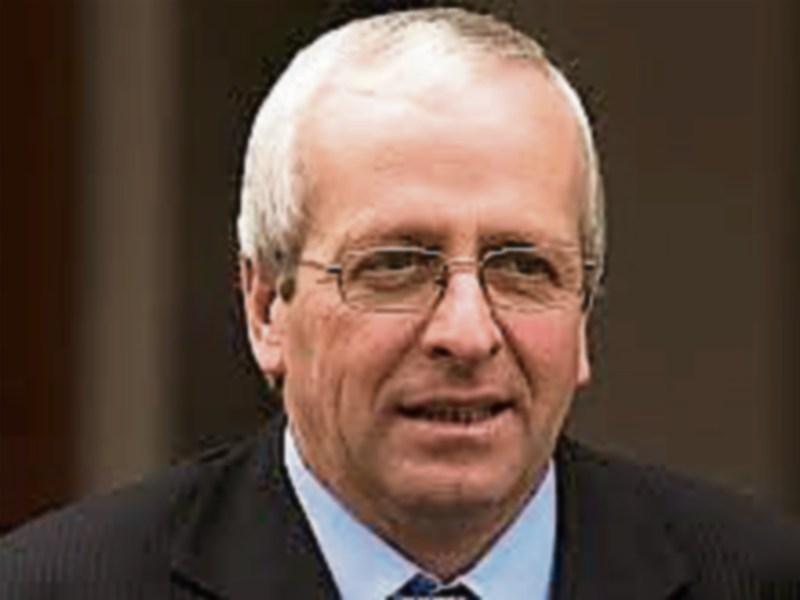 Independent TD Mattie McGrath has said he will be seeking immediate cross party support for a private members bill aimed at establishing an off-balance sheet National Housing Co-Operative whose sole intention will be keeping families in mortgage distress in their homes.

The National Housing Co-Op Bill 2017, which has already been submitted to the office of the Ceann Comhairle by Deputy McGrath and Fianna Fail’s John McGuinness, has the backing of Fr Peter McVerry, and The Right2Homes organisation. Commenting on the Bill Deputy Mattie McGrath made the following comment:

“The time for piecemeal and clearly ineffective ‘solutions’ to the mortgage crisis is over.

We need a radical approach that will generate significant and sustainable progress in the fastest possible time.

The Bill I have submitted seeks to establish a new stand alone entity – The National HousingCo-Operative Society- that will acquire all Principal Dwelling House Loans (PDH’s) and all Buy To Let Residential Loans (BTL) in arrears over 360 days.

We are aware that changes to legislation may be required and that the government may have to seek some flexibility with respect to the existing European Central Bank fiscal rules; but all of this is perfectly achievable if the political will is there.

What we have provided for in this Bill is a structured, legally sound, and ambitious pathway that has the potential to fundamentally reform our approach to mortgage distress and mortgage arrears.

Tens of thousands of families are in stark and urgent need of this kind of ambitious approach, an approach that we are hoping will receive full cross-party support,” concluded Deputy McGrath.