A number of allegations of serious physical and sexual abuse identified 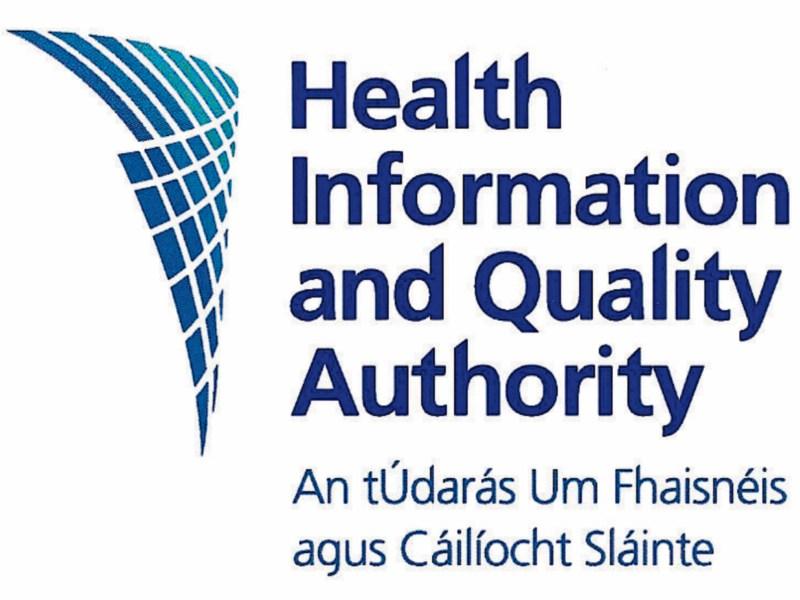 HIQA inspected the Camphill Community on three occasions this year

A series of three damning reports on failures of the Callan Camphill Community to protect vulnerable people have been published today (Friday).

The community, at Ballytobin, Callan, was warned last December if things at the community didn’t change it would be deregistered by the HSE.

However, following three inspections earlier this year, once in February and twice in May, HIQA deemed the situation so serious as to go ahead with that deregistration.

Deregistration of the centre took effect last Tuesday, June 6, at 2pm. The HSE has now assumed the running of the centre. There are 19 residents at the centre.

Following the May 9 inspection the report says:

“This inspection was triggered following the receipt of information of serious concern by HIQA relating to the safeguarding of vulnerable people, some of whom could not speak for themselves, and the inadequate responses of the provider to such matters.”

It said “a number of allegations of serious physical and sexual abuse were identified,” and while some allegations were “historical” the most recent allegation dated to 2014.

Following the May 23 inspection the report says:

“Inspectors found the provider had not effectively implemented their own plan to improve safeguarding of residents in the centre.”

“During the inspection, inspectors identified further concerns in relation to restrictive practices and daily routines which could be considered abusive and found that there was a lack of adequate management response to these issues.”

The provider accepted the Notice of Decision to cancel the registration issue on May 22 and sough the immediate cancellation, however it was delayed for a week, at the request of the office of the chief inspector, to allow the HSE put arrangements in place for taking over the centre.

The reports published today are thorough and detailed. To read all three reports click here.