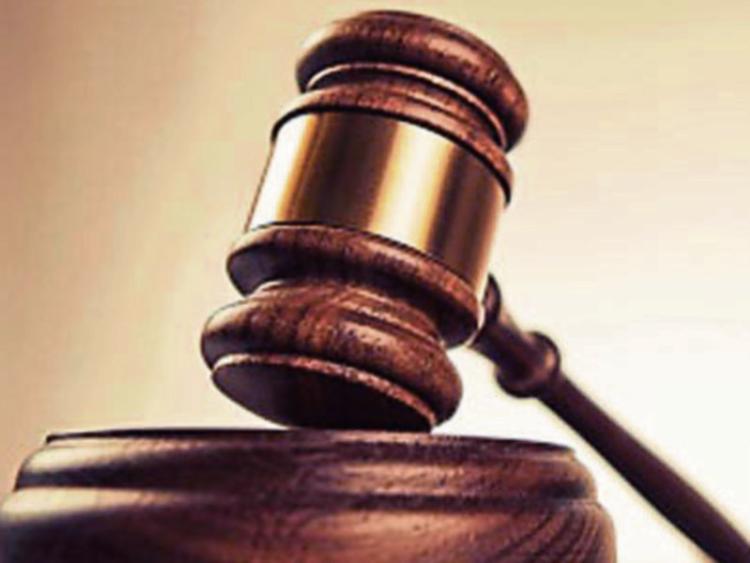 A Clonmel man who pleaded guilty at the Special Criminal Court to possession of two pipe-bombs, a pistol and ammunition, will be sentenced next week.

Detective Garda Derek Bonar told the court that gardai who were on traffic duty stopped a maroon VW Passat car after reports that the car had left a filling station without paying for the fuel.

The car was driven by Cahill and the passenger was John Burke. When gardai searched the car they found a plastic shopping bag on the floor of the front passenger seat. The pistol and pipe bombs were in the bag.

During interviews with gardai, Cahill said he had no idea what the gun was intended for. Detective Garda Bonar said that gardai believed the gun and pipe bombs were being transported as part of IRA activities.

He agreed with defence counsel, Mr Paul Greene SC, that Cahill’s co-accused John Burke had pleaded guilty in the Circuit Criminal Court to possession of the two pipe bombs and was sentenced to three and a half years with the final six months suspended.