Tipperary Sinn Fein expel one of their councillors 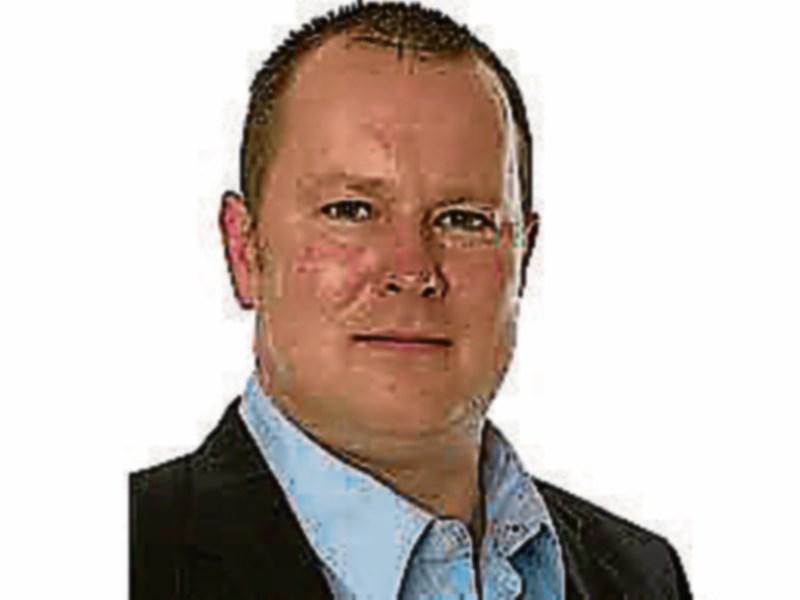 Tipperary Sinn Féin members vote no confidence in their fellow councillor Séamie Morris and have decided to expel him from the local branch of the party.

It is believed the split stems from an internal party disagreement and that Sinn Fein headquarters are not in agreement with the move.

On Wednesday last, June 14, the membership of Comhairle Ceantair Tiobraid Árann passed a motion – addressed to Councillor Séamie Morris of the Nenagh, Portroe district – as follows:

“Comhairle Ceantair Sinn Féin, Tiobraid Árann, after nine months of trying to resolve our difficulties with you [Séamie Morris] without success, with the support of the membership has decided you would be better affiliated with a neighbouring county. A vote has been taken by the membership to expel you from Tipperary Sinn Féin.”

A statement from Tipperary Sinn Fein says: “The contents of a similar motion were previously conveyed informally to Councillor Morris, but as he then chose not to respond to the genuine and honest concerns of the membership, the motion has now been conveyed formally to Councillor Morris by registered post after a vote of that same membership at the Comhairle Ceantair on June 14th.

“The Comhairle Ceantair has expressed it’s deep disappointment that Councillor Morris has chosen not to make himself amenable to the members despite continued efforts on their part.”

Updates on this story - 'Cllr hits out at 'bullying' attempt' ... click here