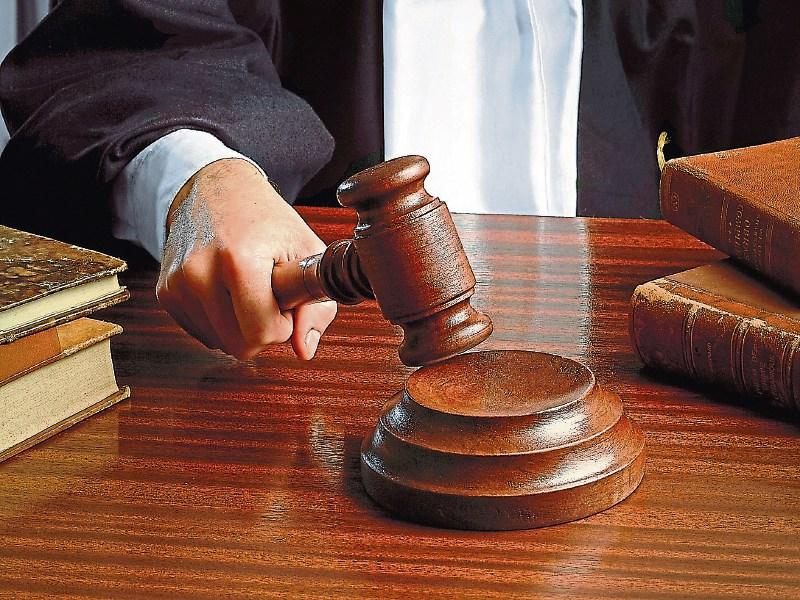 A Tipperary man who pleaded guilty at the Special Criminal Court to possession of two pipe-bombs, a pistol and ammunition has been jailed for six years.

Dylan Cahill (24), of Lower Irishtown, Clonmel, pleaded guilty last April to the possession of a .380 calibre Colt semi-automatic pistol and four rounds of .380 calibre ammunition at Sradrine, Glefarne, Co Leitrim on May 13th, 2015.

The court had previously heard that on the day of the offences gardai who were on traffic duty stopped a maroon VW Passat car after reports that the car had had left a filling station without paying for the fuel.

The car was driven by Cahill and the passenger was John Burke. When gardai searched the car they found a plastic shopping bag on the floor of the front passenger seat. The pistol and pipe bombs were in the bag.

During interviews with gardai, Cahill said he had no idea what the gun was intended for. The court heard that gardai believed the gun and pipe bombs were being transported as part of IRA activities.