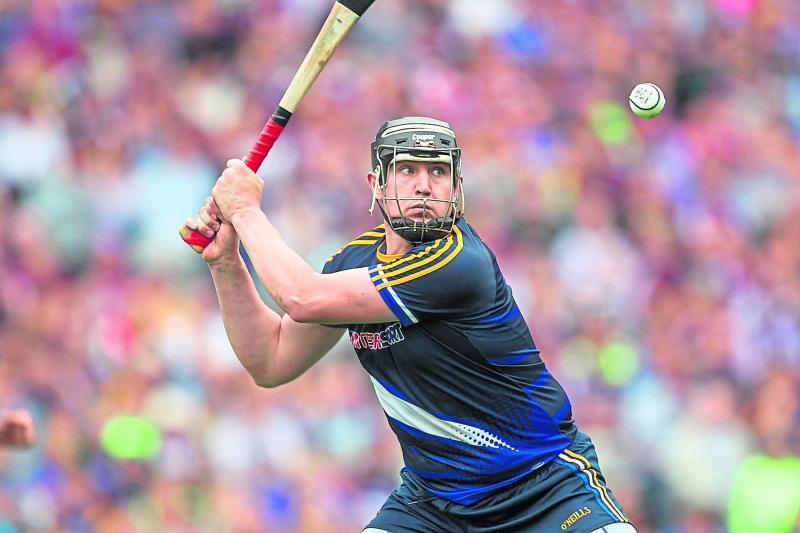 Tipperary goalkeeper Darren Gleeson has admitted obtaining by deception €10,000 from an elderly man over four years ago.

Mr Gleeson pleaded guilty at Nenagh Circuit Court on Tuesday morning to a breach of Section 6 of the Criminal Justice (Theft and Fraud Offences) Act 2001.

He was due to go on trial before Judge Thomas Teehan and a jury, but his barrister, John O'Kelly, SC, told the court that a jury would not be required.

Mr Gleeson, 36, of Shesharoe, Portroe, was charged with two counts of stealing a total of €32,000 from a Timothy Heenan, 80, in 2013, and two alternate counts of obtaining the same monies by deception.

He pleaded guilty before the jury panel to one count of obtaining €10,000 by deception.

Justin Dillon, SC, for the State indicated that this plea was acceptable to the DPP, subject to the facts of the other charge, relating to deception being put before the court.

He said that, in due course, the State would enter a nolle prosequi in relation to the theft charges.