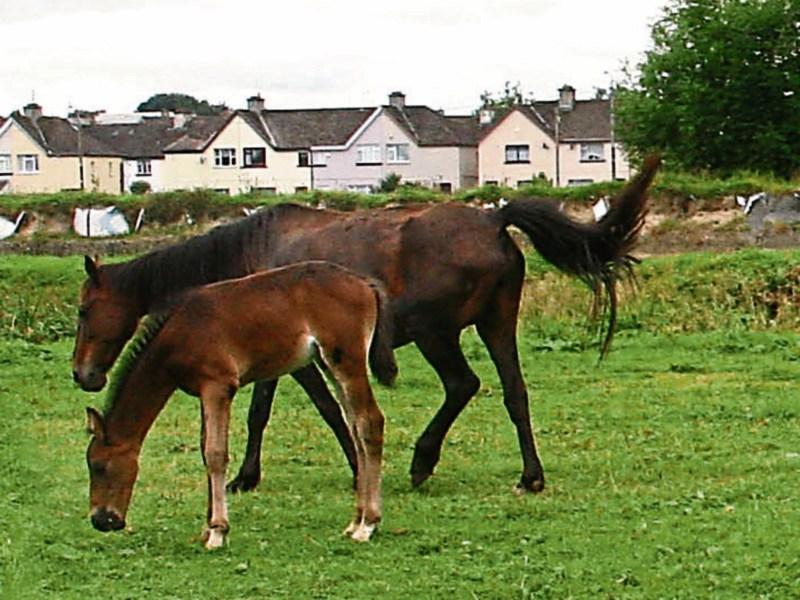 Of the 129 horses seized in Tipperary last year, as many as 122 were put down. Only three were reclaimed by their owners and four were re-homed.

The figure for the last four years in the county was 765 seized and 599 put down.

The figures were released in the Dail to Independent Tipperary TD Mattie McGrath who hit out at the "clear animal welfare violations that are occurring in Tipperary with regard to sulky racing and the maltreatment of horses by irresponsible owners".

He claimed it  is obvious to anyone who cares to see that the problem is particularly challenging among certain groups and that it is not being adequately addressed.

Of the 31 Local Authorities surveyed, Tipperary had the fifth highest number of euthanised horses in 2016, exceeded only by Dublin, Kildare and Limerick.

Deputy  McGrath has called on the Minister for Agriculture, Michael Creed, to immediately investigate why the total number of horses seized in the state from 2013-2016 reached an extraordinary 14, 454 with 12,088 of the animals having to be euthanised due to severe ill-treatment.

He was speaking after the Department of Agriculture made available statistics on the numbers of horses seized county by county during four year period:

“I raised this matter with the Taoiseach today principally due to the clear animal welfare violations that are occurring in Tipperary with regard to sulky racing and the maltreatment of horses by irresponsible owners", he said.

He said that  only 277 of the 2125 horses that were seized by all Local Authorities last year were re-homed.

The fact however that almost 15,000 horses had to be seized by local authorities in such a short space of time clearly points to an almost industrial scale problem.

"That situation is not being helped by the willingness of the department to return distressed and injured horses to their owners once an animal passport is produced.

"The Minister must explain what he is going to do to tackle this very specific problem and in particular how he is going to address the apparent immunity that some groups have when it comes to issues of animal welfare,” concluded Deputy McGrath.